Admin
VIP
yeah, my gf talked to her sister today (who still lives in Bangkok) and she said it's getting pretty scary right now....

I think it's too early to be worried at this point, as it may all blow over by tomorrow.
Last edited: May 22, 2014

Moderator
VIP
So I went. Had a great time.

I lost my cell phone. Fell out of my pocket in a cab. Find my iPhone doesn't work when your phone is in airplane mode to avoid crazy international data charges...

If you're a white guy with an Asian gf, and you're not directly in a huge city. People will stare at you. Hard. Like sticking their heads out of their car window hard. They assume your gf is a prostitute.

All taxis are these Toyota Corollas. Half of them are riced out by the drivers to look cool lol. Most look like a train wreck, but I saw a few that were modded well. Everyone uses those autozone special fart cannon mufflers lol. Even the Tuk-Tuks.

Motorcycles and motorcycle taxis are everywhere. And they're crazy. Actually driving there is crazy in general. Speeding, tailgating, cutting people off, driving on the shoulder, driving on the sidewalk, driving the wrong way, all commonplace there. It's almost lawless. They also don't have the safety regs (or just not enforced) like here. Totally normal to see pickup trucks packed with people in the back, mothers holding infants on motorcycles, etc.

I saw a lot of neat cars not in America, lots of Honda Citys and Jazz's. The only Subarus I saw were those new Crosstreck XVs weirdly enough. Like the taxis, even nicer cars get ruined with fart cannons and brembo brake covers. But a few well modded cars.

If you're going to brave the street food (I did), be prepared for a few days to a week of diharrea before you get used to it (if at all). Similarly, don't drink the tap water unless you're looking for some real sickness. Even the locals don't drink the water.

Most bathrooms have western toilets now. Only the rural/poor areas still have squatty floor potties. Bring your own toilet paper if your not in a mall
Or something, and be prepared to pay a small fee to use the toilet. Also showers are usually in the same room with nothing separating it from the toilet area. It's all just one room.

NO ONE has free wifi available out in public outside of the airport. Not even Starbucks. #firstworldproblems

Almost all electrical outlets are dual purpose for accepting European and NA plug standards, but keep in mind that it's 220v and check your electronics for compatability. I had no problems with my chargers, they all supported 220v.

The sun is no joke. If you're a white boy that burns like me. Get some serious sunscreen. I had SPF 30 on for 2hrs at the beach and still burned pretty good.

VIP
phuket, i'm crossing that off my bucket list.

Admin
VIP
Looks like you had a good time. What cities did you go to?

Admin
VIP
how brutal was the flight?

Moderator
VIP
base economy on all flights. no eco "plus" or anything.

oddly enough, Im pretty sure my flight back was in the air at the same time that the MH17 flight was shot down, though we did not travel across the same area of russia, from Japan to Dulles takes across russia's west coast/alaska area over the poles. not the east side.

I'm 6'0 185lbs so i'm comfortable enough, if not a little squeezed in economy seats. I feel bad for people who are significantly taller though. you's pretty much have to spring for the extra legroom of eco plus or first class, else be miserable.

All of Asia is a clusterfuck of traffic laws (lack thereof).

Did you get to ride in an auto rickshaw? those things are awesome, but they always try to rip off the white guys.

Moderator
VIP
Explain what you mean by "autorickshaw"?

I think you mean what they call Tuk-Tuk. Is so. Then yes. We took it once. And my gfs family friend negotiated for the lot of us. 6 people. With me out of sight I think lol. I think it was like 120-150baht for everyone (had to take 2 Tuk-Tuks) that's 4-5 bucks, flat rate. 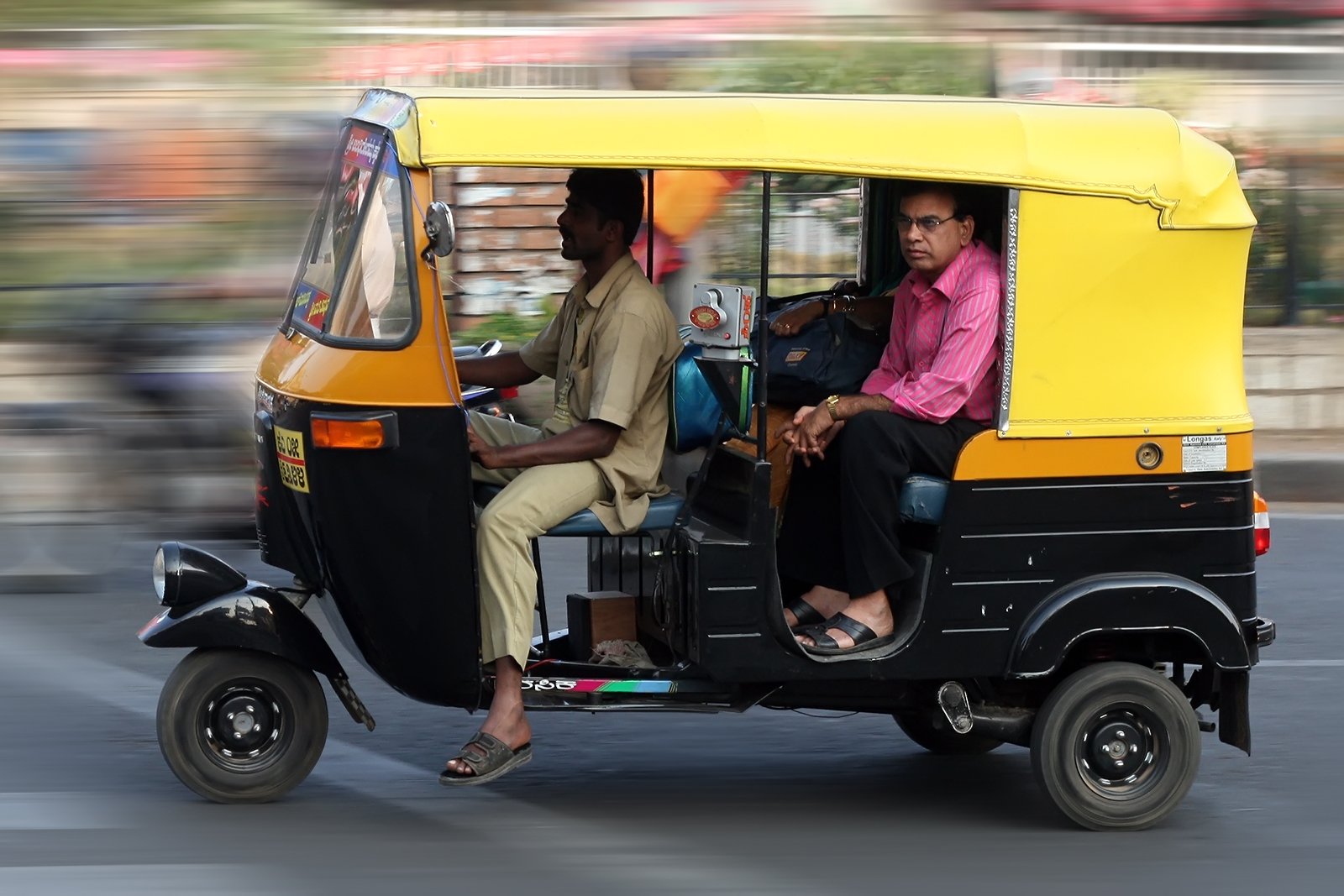 They were trying to race each other lol. It's was like 60-80 baht per ride.

VIP
Just being white = people looking at you like crazy.

Sucks about the phone. Someone over there is happy as can be.

My inlaws take iphoems back to Vietnam. They to for a pretty penny.

Moderator
VIP
the stares were the worst in Nonthaburi.

here's the thing about my phone.

1. It's locked to AT&T
2. The IMEI number has been added to the block list
3. It's password protected
4. It has the latest 7.1.2 software (not sure if theres a JB for that version yet)
5. Find my iPhone is enabled
---(which means it cannot be restored with iTunes without the password)
6. 10 wrong password guesses will erase the data on the phone.

IMO, the phone is pretty much worthless to anyone in Thailand.

VIP
It will be restored and used as an iPod and VOIP phone at the very few places that it works at.

Worst case someone is very happy just just carry it around to show that they have one.

It will be hard for them to get to any of your data but wiping the phone out and restoring it will get them to the login screen. Jailbreak is not far off if it's not already out. When it went to 7 it took a bit due to many many changes. The minor updates tend to take less than a week to put into place. Your data isn't worth shit to them other then maybe all the dirty Thai pics

but I was under the impression that with find my iphone enabled, it cant even be restored.

find my iphone is still enabled, it still shows up on my iCloud, just offline (so i cant track it). also, when it gets disabled, i get an email notification, which i haven't. if they try a DFU+restore, not only will my data be erased, but the phone still has to get past the activation lock with iCloud to disable find my iphone. to do that, they need the icloud account credentials.

without being able to disable find my iphone, i'll still be able to track it if they ever connect it to wifi.

IMO, its only valuable to sell for parts (or status symbol like you said).

VIP
i still dont understand how they could get into the phone, or even put it in DFU mode without his password info. iphones are very particular about that now. it is basically good for parts only.

Admin
VIP
I was told that the stares would come because you are so tall and so light. Most people in non-cities rarely see white people or tall people.