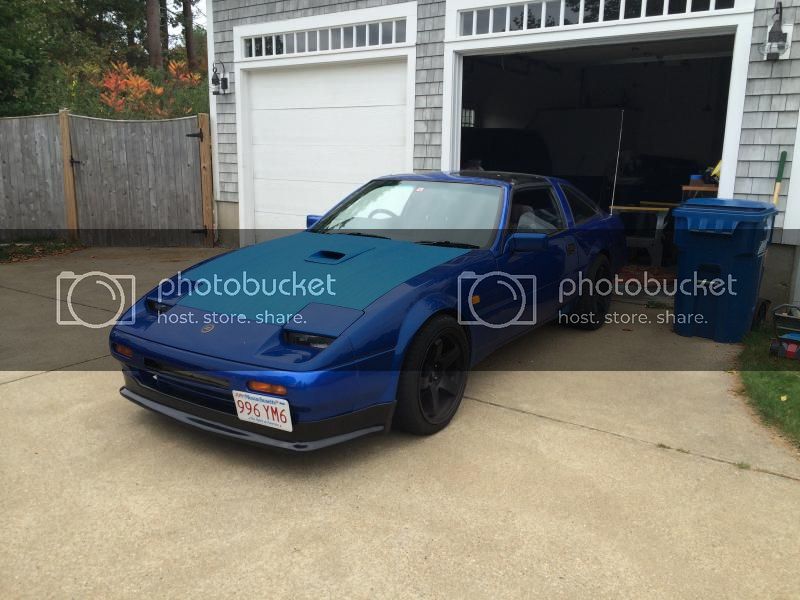 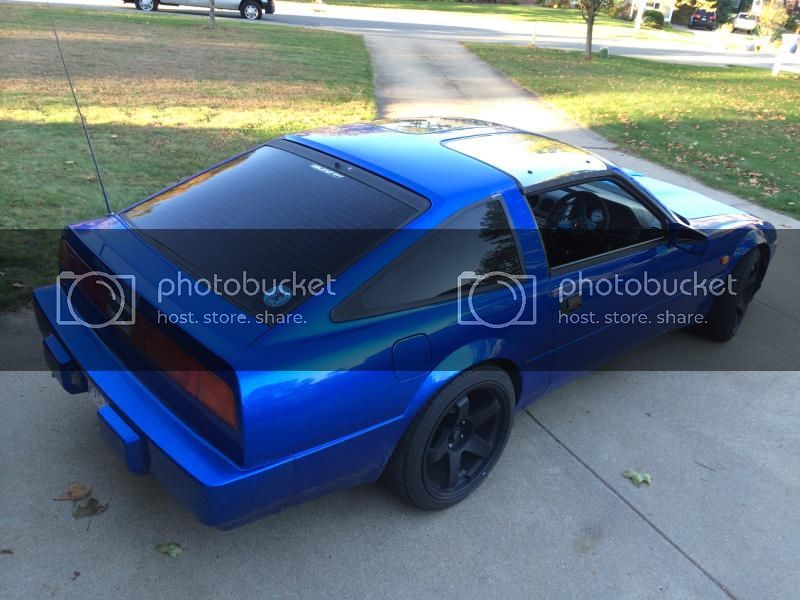 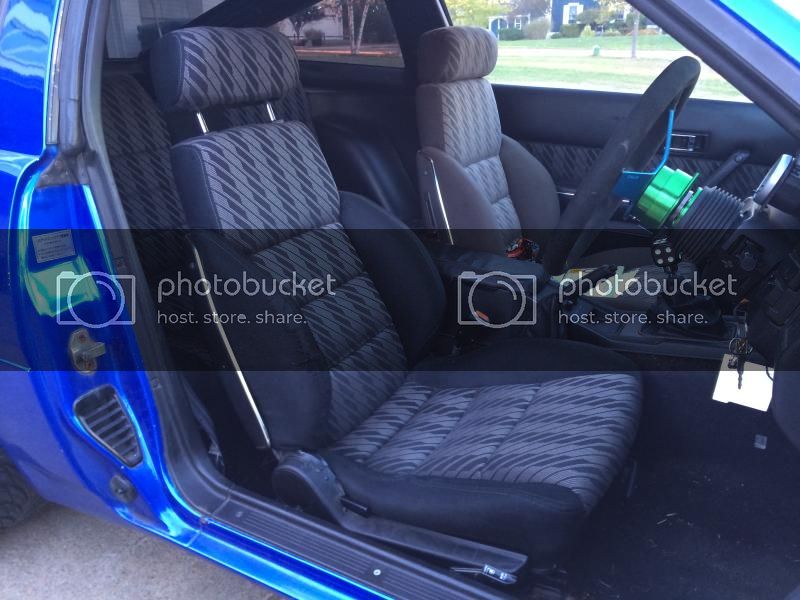 VIP
How are you registering these? if it's something that needs to go offline, that's fine. Did you ever get your car from spokane? You never came out to visit me, so i'm sure that must have gotten settled.

VIP
This car is fed legal brought in on the 25+ year rule law...have all the import paperwork


I sued the dude and won...plus interest and legal fees

Admin
VIP
i didn't realize it had an rb25 in it!

i've never been a fan of that chassis, but everything in it, i want in an s14

VIP
Not sure of the privacy settings on this so sorry if it doesn't work...

VIP
How fast is that bad boy?

Super clean looking Z regardless.
You must log in or register to reply here.