BRRRAAAAP! It's music to the ears of a subset of car nuts. Noisy exhaust setups are hardly a new phenomenon, but the fashion for mufflers that intentionally buzz as much as possible is a more recent development in the pantheon of annoying things others do. Exasperation with the muffler rap has led a New Zealand vigilante to start terrorizing cars equipped with what he or she describes as "boy-racer exhausts" in a written manifesto sent to the Marlborough Express.

Using the handle "Phantom Expander," the self-righteous vandal has taken to filling the tailpipes of offending cars with self-expanding foam. So far, the four-hour set time of the foam has been the saving grace for the Phantom's victims, most of whom have been able to clear the exhausts before the intended plug has dried. Vehicles with fully clogged exhausts will not start, and repairs could get expensive if other components are damaged.

For now, the foam bandit roams free, but it's only a matter of time before someone gets caught with a can of "Great Stuff" in their hand. Will it be the constabulary or a car owner that catches them? For the foamer's sake, it might be best to get nabbed by the police so that they can keep all of their teeth.

all hate towards fart cans aside...that guy is an idiot. you should never mess with someones car in such a way.

Someone should shove that nozzle down his throat. I've always imagined that would be a great way to kill someone...

its funny,but fuckd up

VIP
this is just effed up. its the same thing as keying an import just because you don't like imports.

VIP
i bet that guy wouldnt think its too funny after someone beats him to within an inch of his life.

i dont get mad easily, but someone messing with my car would definitely do it.

VIP
Im surprised none of his victims have got pissed and tried to bait him.

pwned!
hahaha
that would suck though.

that bitch in the picture looks kinda like my sister..

VIP
I yelled at a kid once who threw a candy wrapper in the direction of my car. I think if someone foamed my tailpipe they'd get pistol whipped into submission.
K 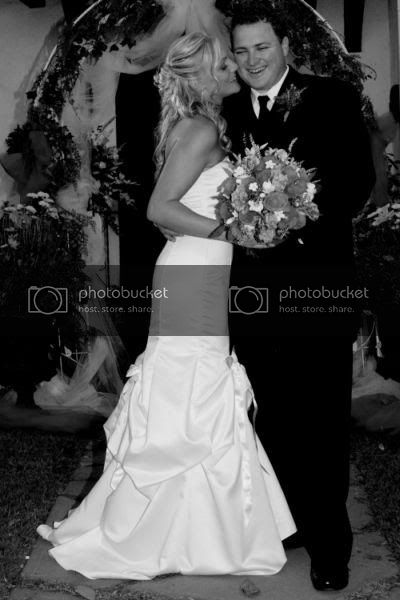 All jokes aside, thats a nice lookin sister you have there.

you know he did live in Washington come to think of it..

my sister lives in california though.
she is around your age though nick..

nobody recognizes the guy in the picture?

MthaFuknGreen said:
my sister lives in california though.
she is around your age though nick..

nobody recognizes the guy in the picture?
Click to expand...

None of us were looking at him. That's another gay test.


As for the foam, the garage door would be opened with me holding the baseball bat that sits just to the right of it. After that I would improv.

id put a false exhaust on my car.

VIP
ok....so who's the guy then if we are supposed to recognize him?

and what is your sisters name?