Christ almighty...will it ever end?

VIP
i'll see them as long as they have action. i'm not complaining. i think they learned from tokyo drift on what NOT to do.

1) dump justin lin: decent director, but too much cgi. I would rather see Michael Mann, Michael Bay, or Ridley/Tony Scott...

2) keep up with the less ricey cars. From what it looks like, they are on the right track.

3) dump the cgi. too much is bad, unless it looks like it could really happen. unless you are marvel, leave the cgi to the comics.

4) more hot women. not stupid ones though. badass chicks.

I remember first hearing rumors of the new one, it was supposed to take place in europe. they might have a script already.

you just heard of this?

VIP
B is pre-ordering front row seats at the theatre right now.

2000Si said:
B is pre-ordering front row seats at the theatre right now.
Click to expand...

Admin
VIP
b doesn't go to theatres. i think the last movie i saw at the theatre was the 1st transporter.....


anyway, i enjoy watching them for entertainment purposes. i will be seeing part 4 probably on tpb before its out in theatres

get_nick said:
1) dump justin lin: decent director, but too much cgi. I would rather see Michael Mann, Michael Bay, or Ridley/Tony Scott...
Click to expand...

I kinda doubt they'd ever convince one of those guys to direct an F&F flick.

Well, Michael Bay maybe, but Mann or the Scotts, nah...

I hate ricer cars and i hate people that talk stupid about cars. but iv always like the F&F movies i dont really know why tho.

B said:
anyway, i enjoy watching them for entertainment purposes. i will be seeing part 4 probably on tpb before its out in theatres
Click to expand...

its so nice watching a fresh new movie ... on the home theater system

VIP
Seen every F&F movie so far and I will continue doing so.

Ill watch it once its on TV, Im in no hurry to see it, I dont watch any movies unless they are on late-night TV.

efhondakid said:
Ill watch it once its on TV, Im in no hurry to see it, I dont watch any movies unless they are on late-night TV.

Im selling bootleg copies just don't post anything about it on the internet.

i hope it never ends. not many car franchise movies.
f &f 1 was cool. 2 and 3 bad. and now they're bringing back the big guns.
transporter 1 was cool, 2 bad, 3 ok-tho the bmx scene beat any car chase in that movie. and the audi/mb(?) chase was lame, each car just going back and forth between the lanes then played in fast forward.
just keep the cg out of car movies, if it can't be done don't do it.

Admin
VIP
i agree. i'm so sick of cgi.

if you can't pull it off, then it shouldn't be in the movie.... especially if its a real movie.... not a cartoon.

spinning out cuz your shit topped out at 140 today, can be done... you just gotta go see harry first.

VIP
I don't understand why everyone gets so bent outta shape about the F&F movies. You don't like it, don't watch it, plain and simple. If you just enjoy it for what it is, a movie, then you'll be entertained.

Admin
VIP
are you not entertained!?! 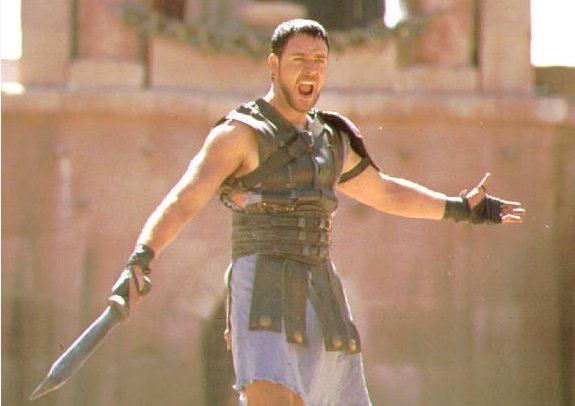 I saw the trailer for it yesterday, looks kinda, meh. Some cgi in it for sure.
You must log in or register to reply here.

out of control lotto

Traded 2 Flashlights For A Truck
2