Hey guys, I've got a 91 CRX HF that has had a ZC swapped into it, but now it is seized due to some oil issues. I'm moving and I don't really have the means to put it back on the road or take it with me. Let me tell you about the car.

The good:
92 Civic heater controls already wired in (not mounted though)
all four wheel integra brakes including prop valve installed and integra brake booster/cylinder along with stainless steel brake lines.
ZC transmission is fine (non LSD)
Two sets of rear interior (most is blue) I have a rear interior that has the props needed for the cargo cover. I also have a cargo cover, but it has broken in two at the joint. I'm sure a quick trip to Home Depot can fix that.
Si rims. The center covers aren't in the pic, but I do have them.
The title is still clean.
The rear two tires are relatively new and have high treadwear ratings.
The AC should just need a new pressure valve on the compressor ($50 from hondaparts, I think) and a pressure switch. (I might have one around here)

The bad:
It was a delivery car. It's pretty crap on the inside. Several interior parts were removed but never returned. I still have those parts.
huge dent in the back right of the car. It throws the camber off a bit on the back right tire.
It doesn't run.

I know it's not the best, but I figure it might be a way for someone to get their hands on several of the parts that you would need to help out your current CRX. Perhaps my old project can help someones new project. I'm looking for $300. That's about the price of just the brake setup and nothing else. I'm in Aiken, SC and I"m moving to Knoxville. I'd prefer pickup, but I might be able to arrange a drop off along my trip to Knoxville.

If you're interested, send me a PM or email at [email protected] 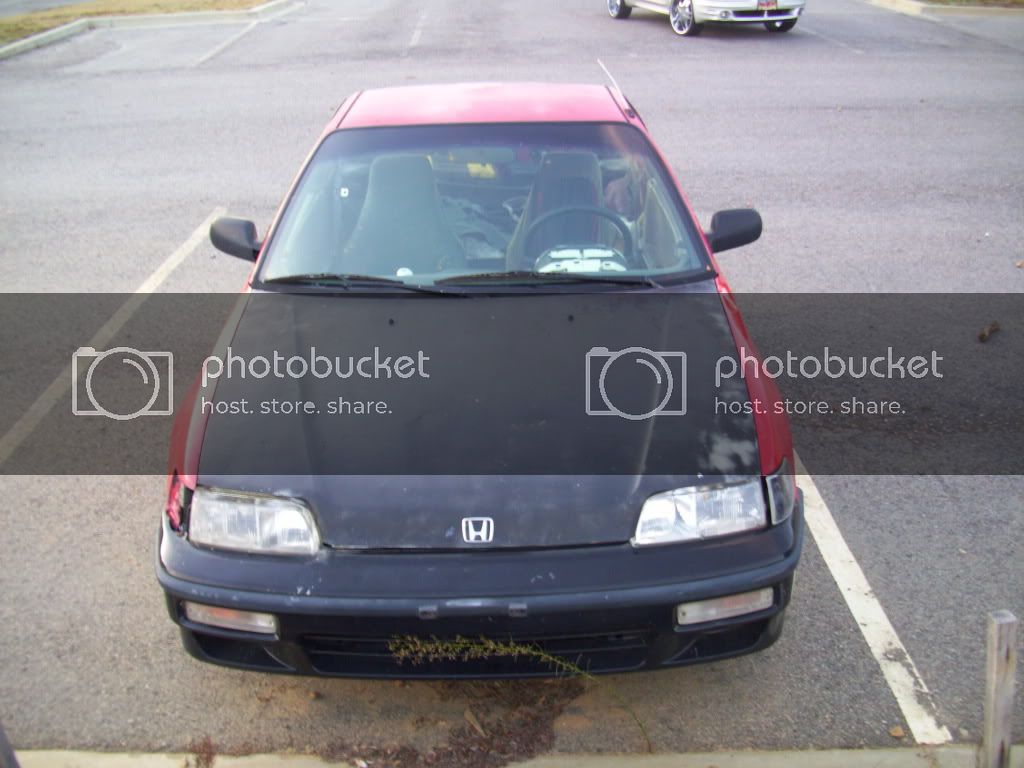 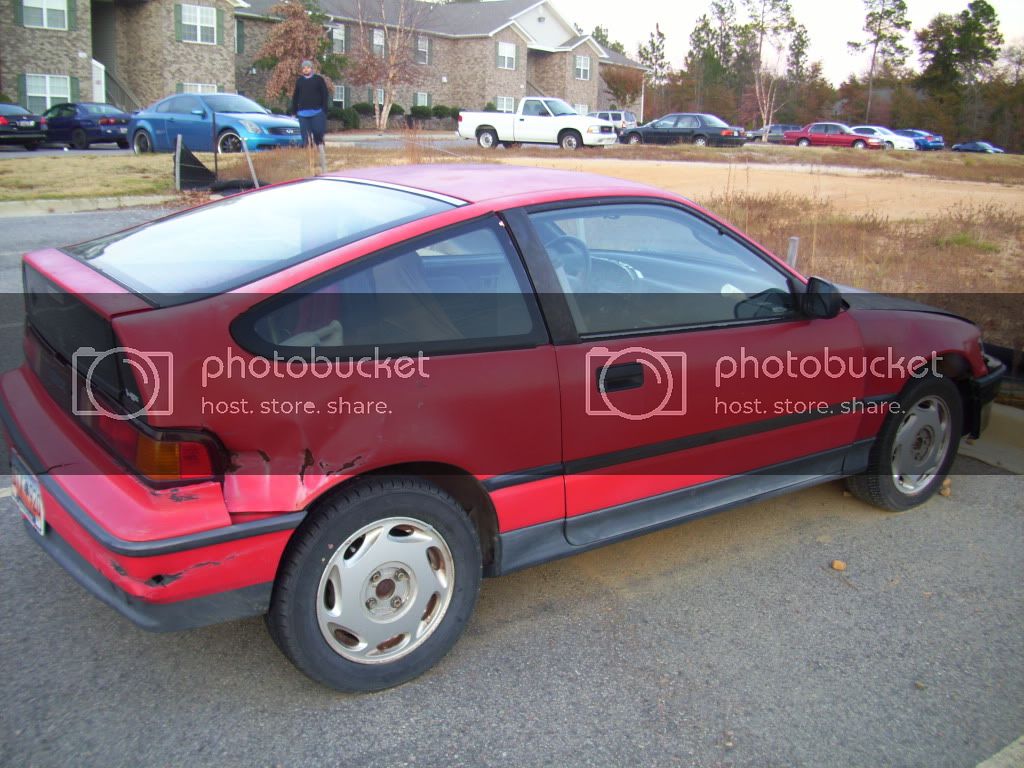 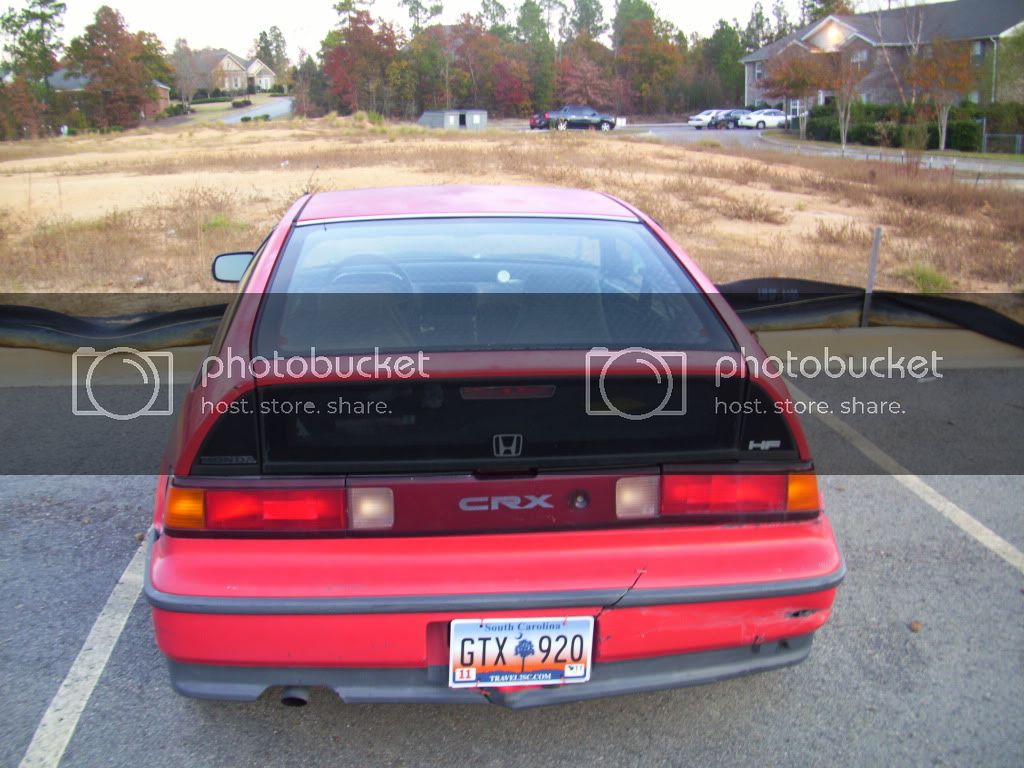 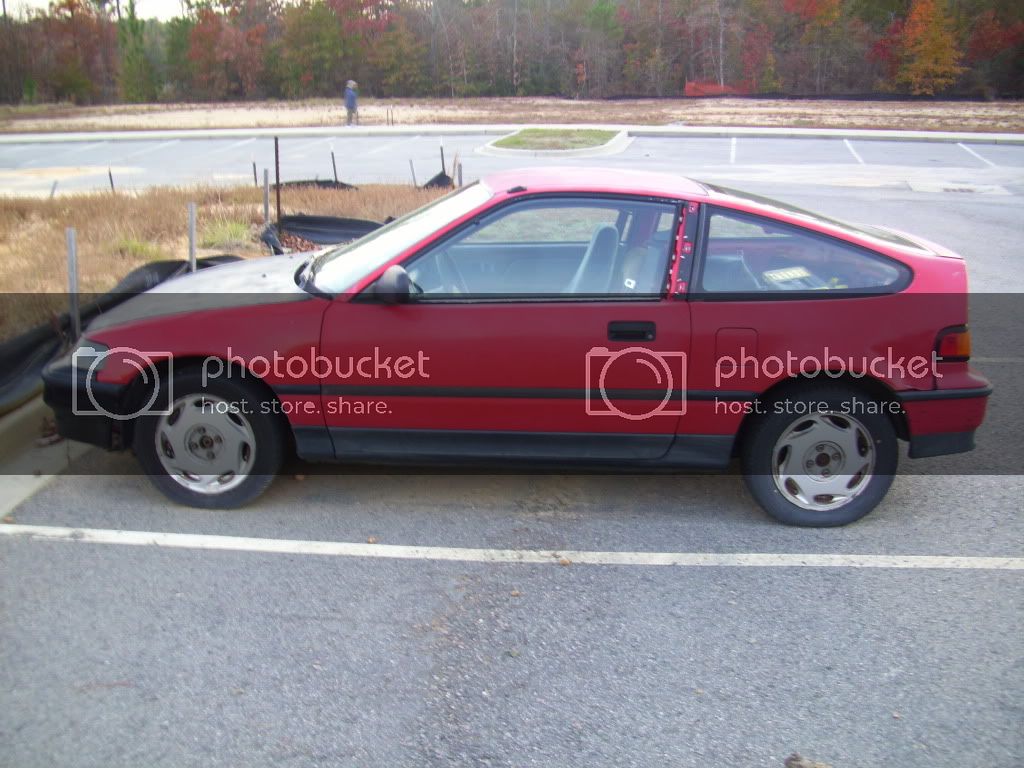