So the car's finally been properly cleaned in the ~21 months I've owned it. It's about time to show it off.

There was a LOT of work to do, and everyone knows I'm lazy, so a friend decided to step in. Car was washed, went over with a claybar, polished, and waxed. I ended up cleaning the wheels/tires/interior cleaned by me since I got bored waiting, which means those parts turned out worse than the rest of the car 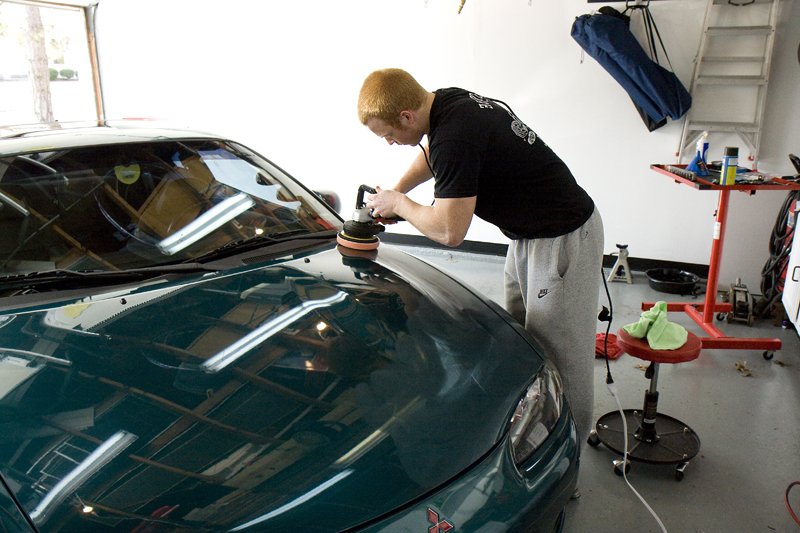 And this was the product... 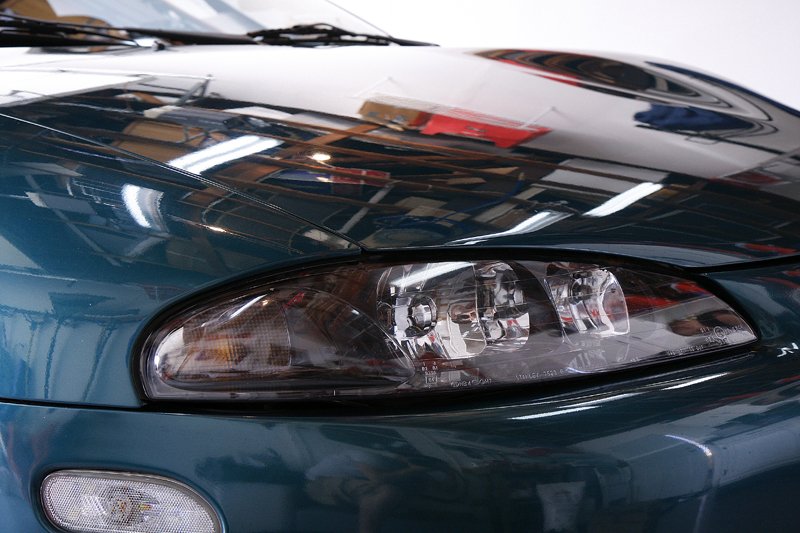 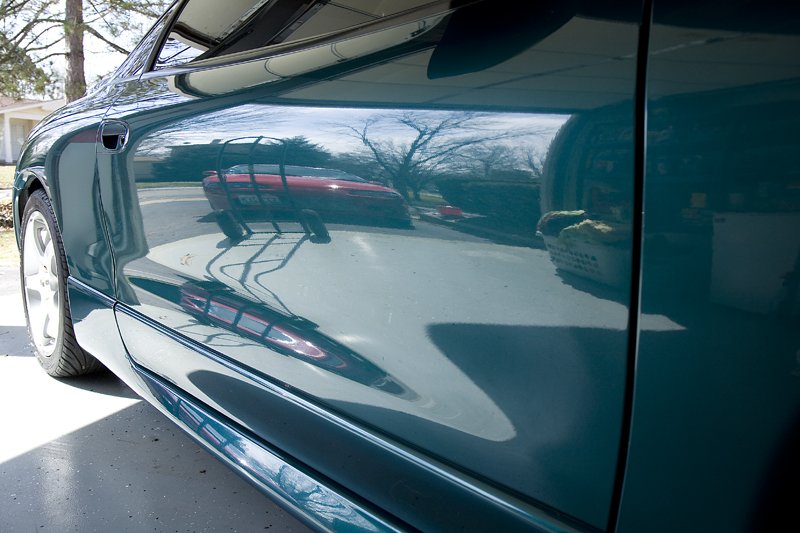 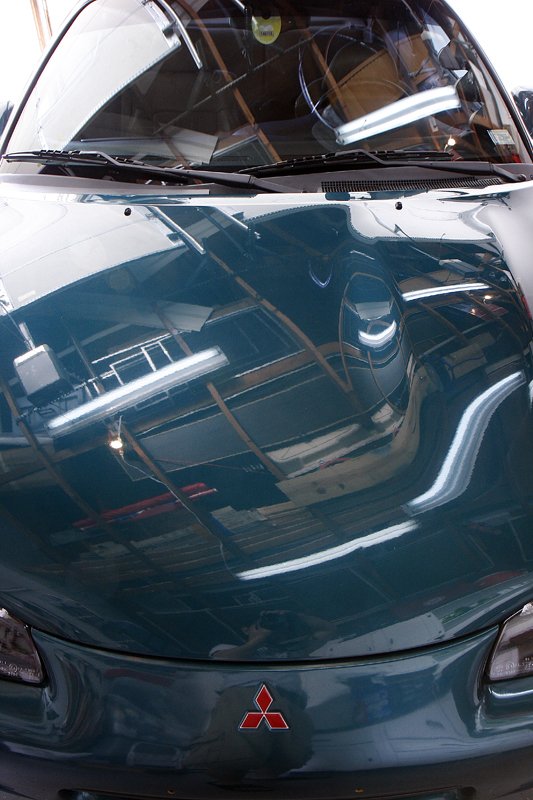 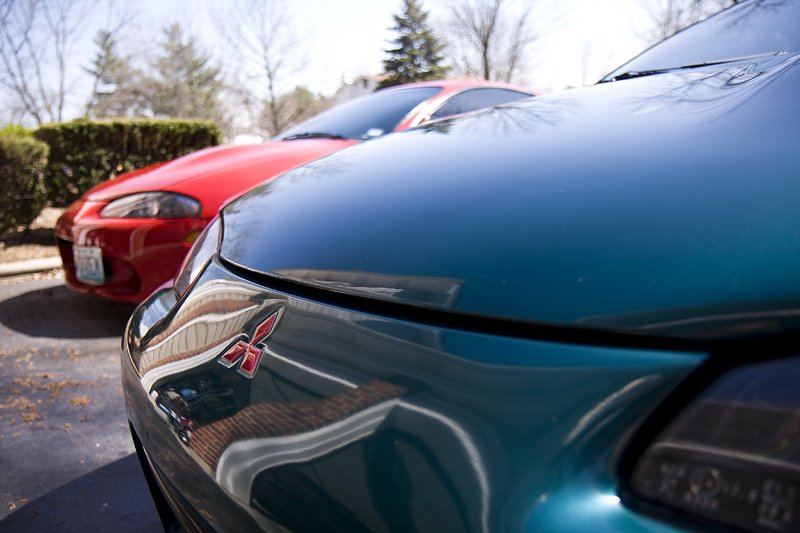 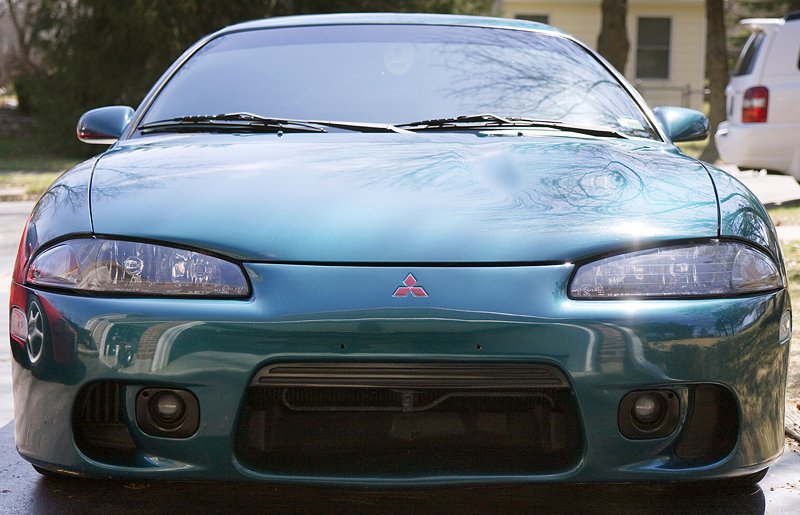 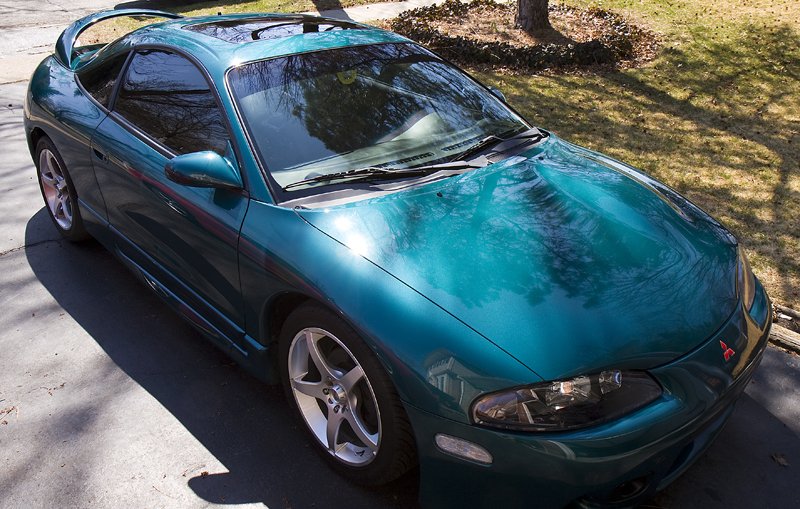 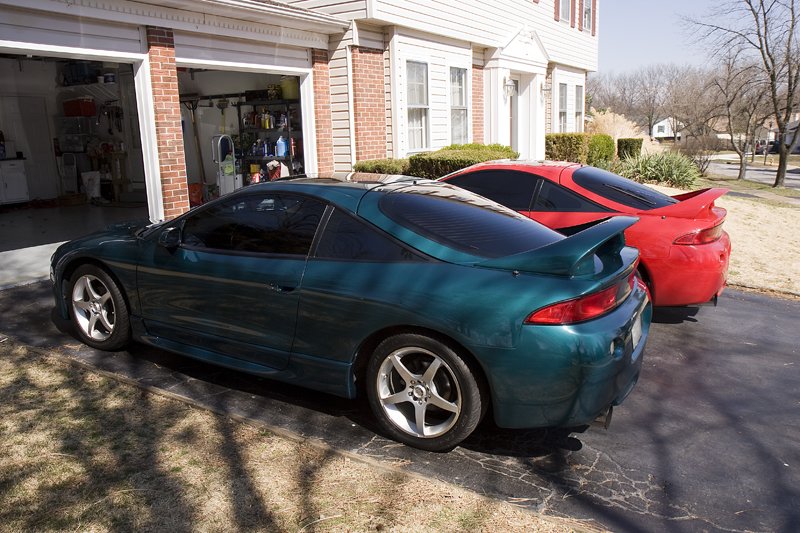 Car moves about 51 lbs/min of airflow, and is tuned to 12.5:1 AFR with only a little knock. No this car has not been to the track or a dyno, the SMIC keeps me from doing too much with it. It'll basically go through a 2nd and 3rd gear pull before it heat soaks to the point where not even the ethanol can cool the intake charge enough. Based on some standardized acceleration data from other DSMs, it should be around a 125-130 mph car with the power it has (not necessarily with the driver though ).
You must log in or register to reply here.

Best Oil write up ever.