So I haven't been on in a while and life has taken some turns. I was curious what you all thought my car is worth, as I need to sell it or trade it in on something else. I didnt post it in the classifieds yet because I wanted to know what you thought... but if you are interested and want to make an offer by all means let me know.
It is a 1992 Civic CX with the following:
Car has 277,000 miles, Engine has about 120,000 miles.
B16A SiR2 swap
New re-manufactured Honda alternator last year
New NGK plug wires
New Honda coil
New Toyo Tires...still on the 13" rims
Full PIC hard rubber bushing set
Fairly new KYB struts
JDM front strut tower brace
New lower ball joints, uppers repacked
1 CV boot replaced and I have the other side did not need to be put on yet.
Exhaust just replaced but no catalytic converter installed.
Paint is a little rough but no rust, mostly faded areas, the hood is dented in the front and there is a dent in front of the left rear wheel.
Interior is still in good condition.. the carpet has normal wear and tear for being 24 years old.

I just wanted someone who knew what they were getting to buy it as the car dealership would probably only give $500 for it and then crush it or sell it off to some tweaker or something. Would be an awesome start for someone wanting to start a build. Thanks in advance.
Last edited: Jan 21, 2016

Seriously though, you have two options.

Thanks guys...I updated the description with your thoughts. Anybody else?

Yeah. I'll have to wait until tomorrow when it's light out.

Ok here are some pics, let me know what you think. I didn't clean the car or vacuum it out. 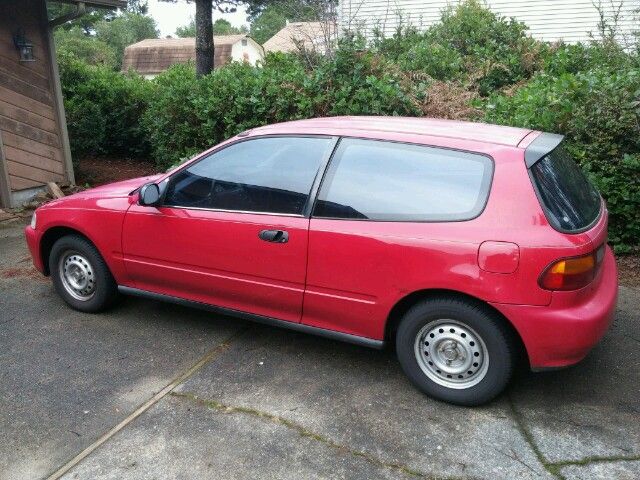 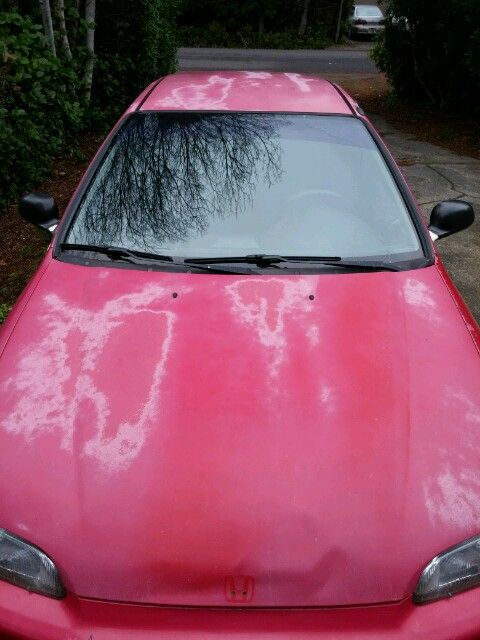 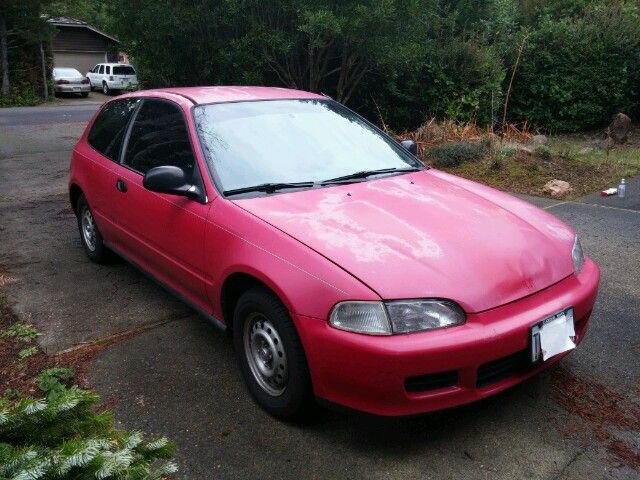 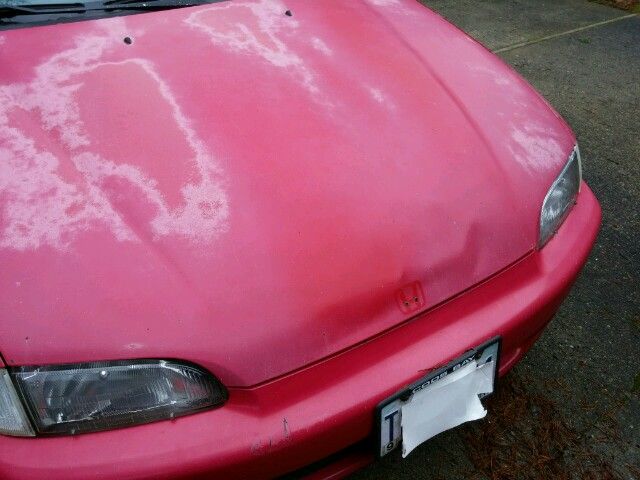 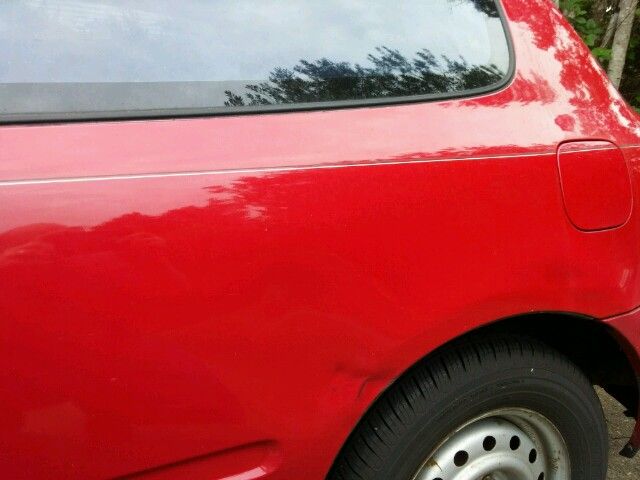 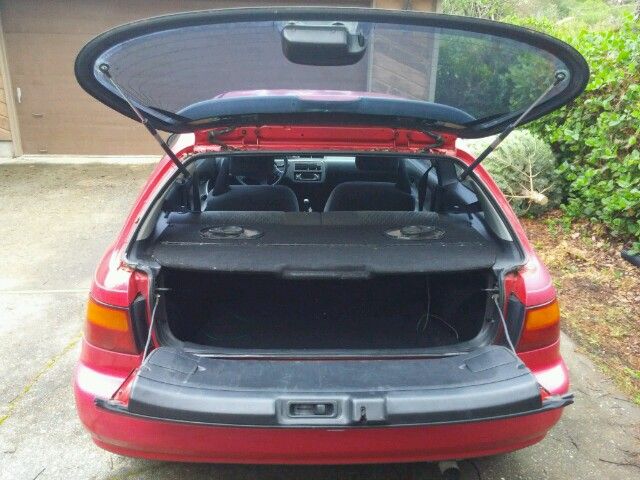 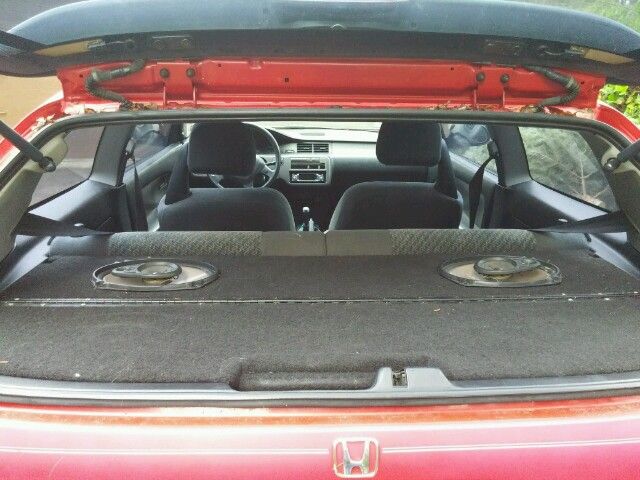 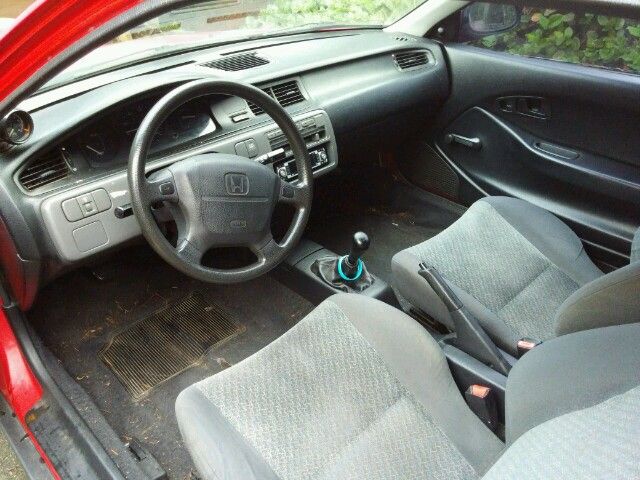 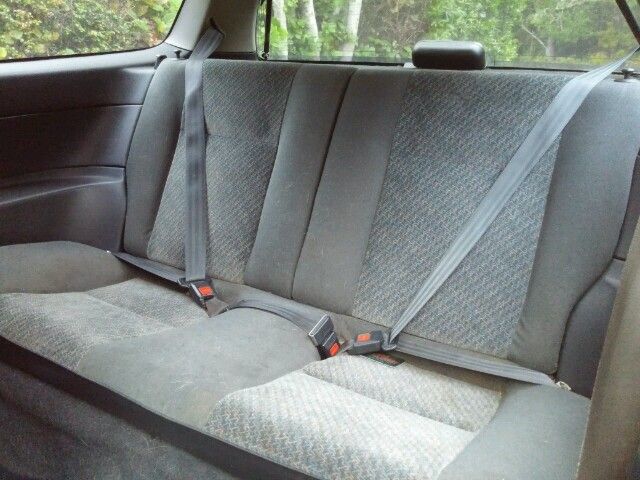 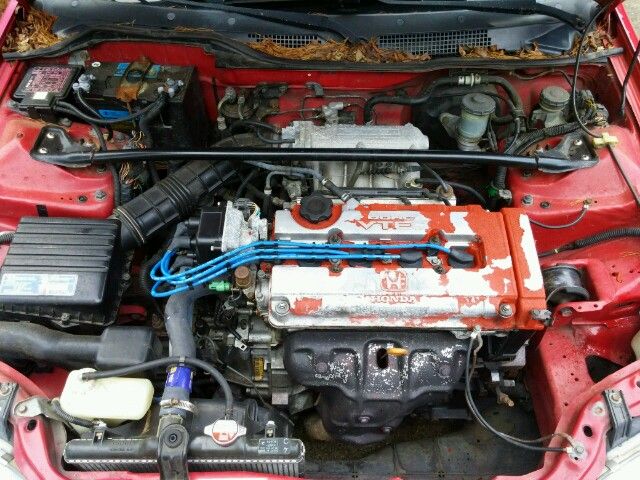 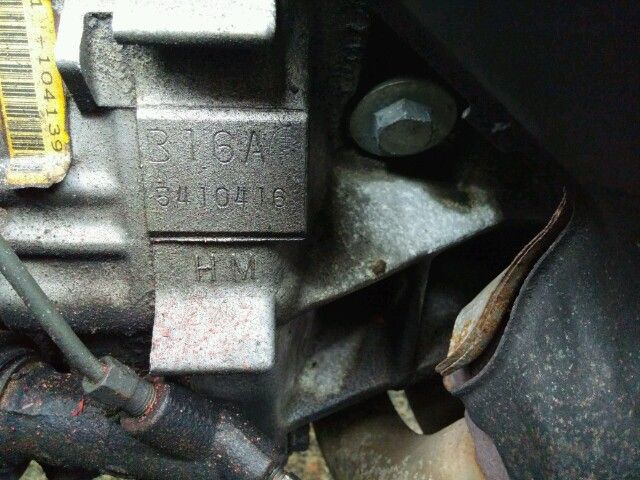 B16
I used that wrinkle red paint on the valve cover a few years back and it is now all peeling off. Just needs to be repainted.
Last edited: Jan 23, 2016

C
What to do in my rebuild