RIP, Airjockie, We lost a great one.

Moderator
VIP
I just saw this news pop up today. For any and all of you that knew Airjockie (a.k.a. Clayton), it's just unfathomable. Way too young way too soon. A very humble guy and always the best host for a JDM BBQ, he'd spend time with you to teach you about anything. You could go days or months without chatting and you'd pick up right where you left off. You will be missed.

For the locals that would like to pay their respects.
http://www.dellavecchiafh.com/obituaries/Clayton-Pace/

VIP
Wow, this is crazy. I had never met Airjockie in person, but always enjoyed his posts on the forum.

VIP
RIP. Definitely enjoyed what he contributed here. You could tell from his posts that he was an all around great guy.

Moderator
VIP
this is horrible...

Moderator
VIP
I never did get to meet Clayton but agree with the above, he was always a pleasant and informative read on the forums. Seemed like a great guy, sad to hear this. RIP.

Admin
VIP
i'm in shock. I can't believe it. We just chatted a few days ago.

He had a clot in his leg about 15 years back if i recall. He joking said his drinking habit kept him alive, as his blood was thin when it happened.

He had just gotten a 0 turn lawn mower, citing that he couldn't operate the clutch on his mower anymore. He had back issues so i didn't think too much of it.
Likely, it was a sign of another clot and from what i'm hearing on other avenues, he had shortness of breath and collapsed, and never woke up again. Sounds like it could have been a pulmonary embolism from a clot or something similar.

Too freaking young though. 46.

Life is so freaking short and precious. Tell someone you haven't talked to in a while that you love them. You never know if it's going to be the last time you get to do it.


I will be attending his services on Wednesday.
T

Send my condolences. Sorry to hear - My wife had the same thing happen just last week. We were able to save her life because I recognized the signs and got her to the ICU.

Life is very, very delicate and we all need to take care of ourselves a little better. I pray for Kaori who now faces very unique, very difficult challenges. I wish that everyone will consider her during this time. 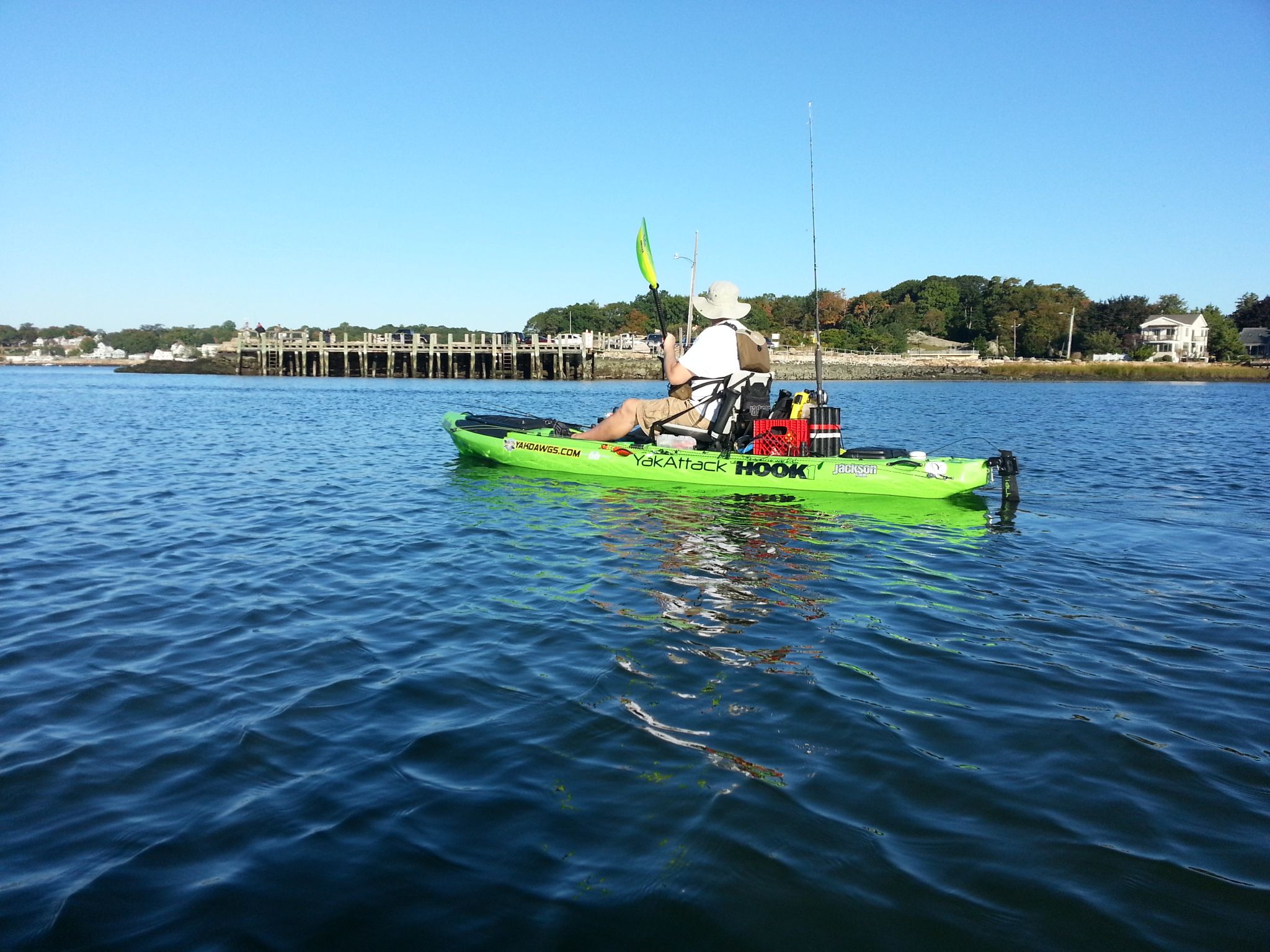 Moderator
VIP
I met him a couple of times years ago, he was a great guy. Its too bad, he was so young.

He was one of the best dudes I knew, genuinely a great guy in every aspect. Met a ton of people through his JDM BBQ.

Briansol said:
Too freaking young though. 46.

Life is so freaking short and precious. Tell someone you haven't talked to in a while that you love them. You never know if it's going to be the last time you get to do it.
Click to expand...

My sentiments exactly, my wife and I just looked at each other and pretty much said the same thing to each other. I think she met him once when we lived down the street from each other. From that one brief time she met him, she said tonight he was one of the nicest guys she's ever met.


Briansol said:
I will be attending his services on Wednesday.
Click to expand...

B-
I'll be there as well

Moderator
VIP
Damn. Just saw Brian's post on fb and had to check here to see if it was airjockie once I saw the kayak. This is terrible to hear and hope his family pulls through this.

VIP
I want to go but my wife is at a work thing and I don’t have anyone to pick up Ayla.

VIP
I’m going to try and get down there....he’s been trying to convince me to try kayak fishing and I always used the excuse “they don’t make a ‘yak big enough”

VIP
RIP, this is just terrible.

VIP
Damn that sucks. Airjockie was a great man. I loved reading his pieces and what he was doing with his life in regards to going to japan with his wife, fishing, etc.

Too soon.
You must log in or register to reply here.

this helps explain some unemp

Finally a PS3 game that looks worth buying.