Under most states NEV's are also defined as LSV but Pennsylvania does not seem to care. They have Amish buggy's on the road but won't allow an electric vehicle that goes faster but not highway capable. Even though I called Pennsylvania up and checked with this before purchasing the car and found out months later that it really wasn't. They never sent me a title.

So goodbye to the Zenn. Which is in the process of moving out to Ohio for warranty work and later sale, sitting in the garage waiting for pickup. Know anyone that wants one? I know I'm gonna take a hit on the price. 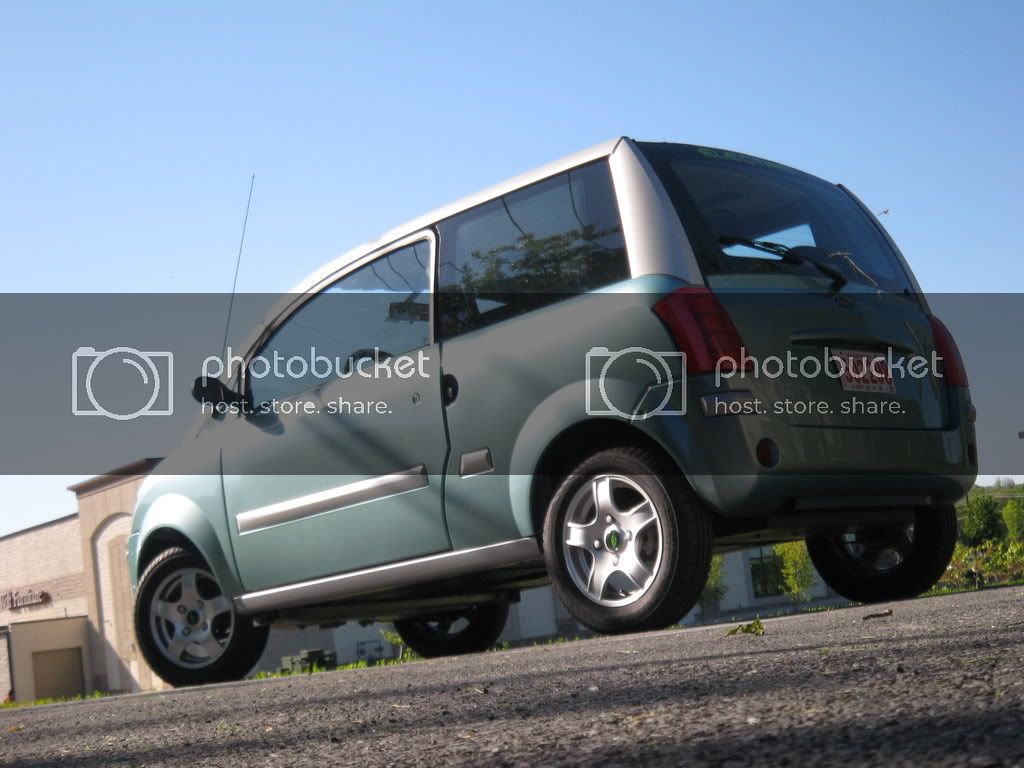 Admin
VIP
welcome to the club

LMAO, just realized you had one already b.

It was sort of a compulsive buy, but it was a good price. I'm always lazy with forums. I used that site to kinda help price and find out thing specific to that chassis.

VIP
I'm potentially looking at one for my car purchase in February/March as well.

P
the new v8 powerplant for the M3 info