VIP
I knew this was a joke from the beginning, but damn if I wouldn't buy one. I'd rock the shit out of this if I could get one for $12-$14k. Obviously the real version would support more weight in the back and have a little more hp, but it's a brilliant start. Falls right into the market of the old Chevy Luv and Subaru Brat sizing. I'd rather have a solid 4Runner type SUV and this little truck as a daily driver than my current Tacoma. 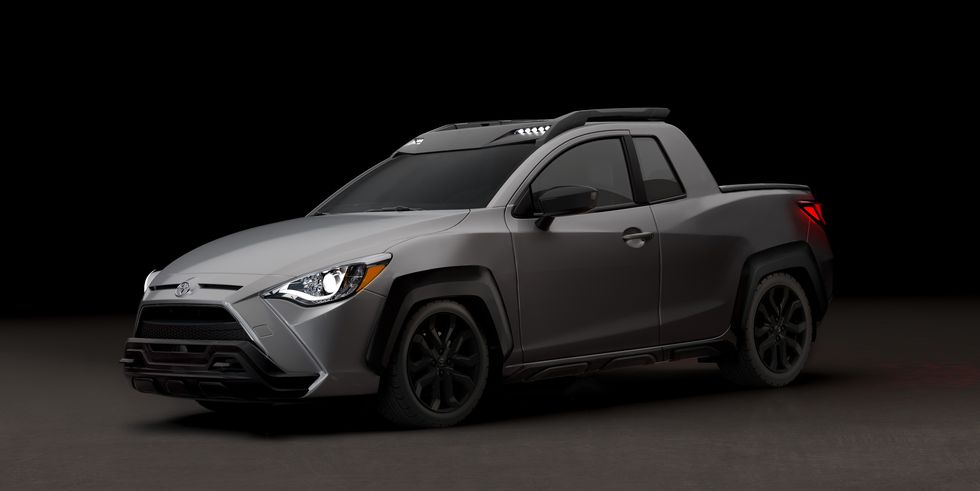 What happens if you chop off the back of a Toyota Yaris sedan to create a mini pickup truck? Toyota did that with the 2020 Yaris Adventure, which is outfitted with a more rugged-looking front end with tow hooks and a Nissan Xterra–esque roof rack. There are no changes to the car's 1.5-liter inline-four, which makes 103 horsepower and 112 lb-ft of torque, meaning the Yaris Adventure (if it existed) couldn't haul much, but it does have a claimed 7.6 inches of ground clearance.

You've probably figured out by now that it's an April Fools' Day joke, but we think the Yaris Adventure pickup illustrates something interesting. Entries in today's "mid-size" pickup segment are still relatively large, and we've heard cries for true "small" pickups for years now. This particular one might be a bit too small, but it's not totally wild given concepts such as the Hyundai Santa Cruz and rumors of a Ford Focus–based unibody compact pickup truck. So while Toyota may be just joking around for now, it may be on to something.
Click to expand...

VIP
This little truck might be able to convince me to get a Hyundai as well. Especially if it gets the stated 300 tq. and "high 30's" for gas mileage. 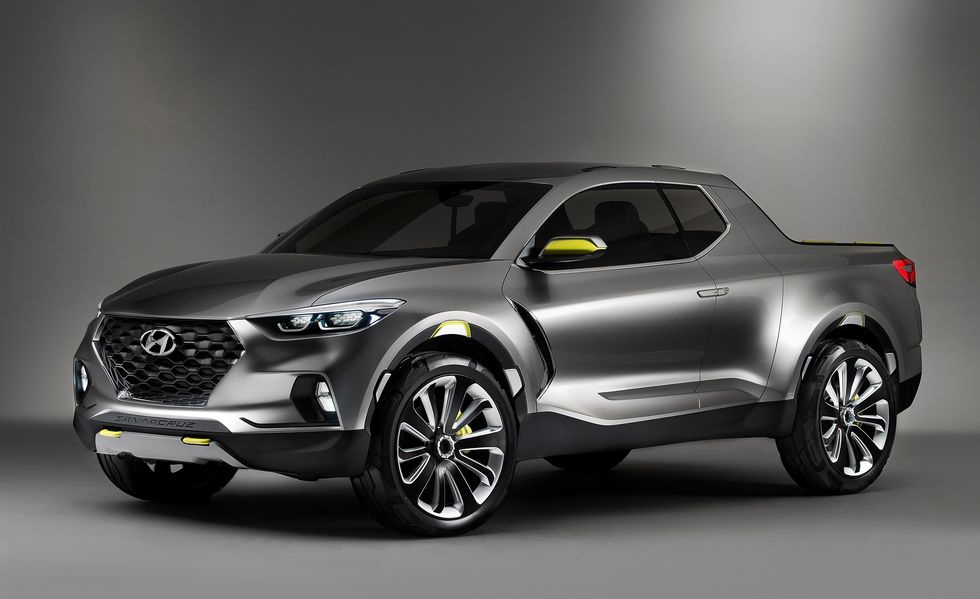 Admin
VIP
Buy a used Yaris and make one of your own. Not too difficult.
You must log in or register to reply here.