This is of particular interest to me because one of the chief criticisms of Bush was his unethical, possibly illegal (if you ask your local ultra leftist) expansion of the Executive branch.

So Obama is changing all this right? Well hold on now...

The census bureau has never been under the eye of the President. The purpose of these censuses are to redraw district maps between elections to adjust for population, etc. In the hands of someone who has a stake in the election, this process could be used to redraw the maps in one parties favor.

Let's say you have two districts which are connected east-west . One district went Republican by a slim margin last year, let's say 52% to 48%. The other district, to the east, is strongly Democratic, 65% to 35% in the last election. There are a fair amount of registered Democrats right on the western border of the "blue district". The solution, if you want to turn both districts blue, is just to redraw the line on the map, moving enough of those Democrats into the "red district" so that in the next election you can carry both districts.

Do you really think ANY career politician will purposefully make a decision in redrawing maps they know will hurt their chances for reelection? Me neither...

This expansion of executive power gives Obama the opportunity to do just that, redrawing the lines just in time for his 2012 reelection campaign.


"I accidentally the whole country."

VIP
It's one of those things, we're all F-ed no matter what, laws are made by people who the laws protect, the same goes for laws that are changed.

people with power make the laws.

If things keep going the way they are, Arnold has a chance in 8 years, IF obama doesn't run for a 3rd time.

Admin
VIP
anrold isn't a natural born citizen. unless they alter the consitution, he cannot run

Silverchild79 said:
This is of particular interest to me because one of the chief criticisms of Bush was his unethical, possibly illegal (if you ask your local ultra leftist) expansion of the Executive branch.
Click to expand...

Now don't get me wrong, I agree with the census stuff. But why do you have to be an 'ultra leftist' to think Bush commited crimes when supposedly anyone can see this as wrong?

Because you only hear these people talking about wanting to charge Bush with something. Obama wants no part of it, neither does the majority of congress. It's a few people here and there who usually have a greater capacity for hating Bush then they do reason. Really there's no way to touch Bush.

You want to charge him for wiretapping? It was a part of the Patriot Act that was passed overwhelmingly by congress. This makes congress culpable, good luck finding real support on that one.

You want to charge him for water boarding as torture? The people in GITMO are "Illegal Combatants" by the Law of Armed Conflict and are to entitled to the same benefits as say an Iraqi Solder under Saddam was.

You say the president illegally took us to war? Congress passed a measure allowing him to do it so they wouldn't have to declare war, again culpability abounds. Beyond that, he ended the war within 90 days, which is within the window of his executive privilege to commit forces to combat without congress (see panama). From that moment on it was a "police action", not legally a war.

I could go on but suffice to say that Bush did allot of unethical stuff, but there's nothing which doesn't have a built in loop hole and I think he knew that. Fuck we can't get R Kelly in prison and he's on the internet peeing on a child lol. Our laws governing conflict were meant for countries fighting countries, not countries fighting tribes of religious extremists. If we had laws for that I'm sure Bush probably would have broken something, but you can't prosecute him for doing something which only SHOULD be illegal.

I have just hijacked my own thread, we now return you to your regular discussion.

VIP
I agree silver, at that every president oversteps their authority.

If you get your hands on it, Presidential War Powers, is a great book on how all presidents, including lincoln and clinton over stepped their authority in the use of military operations.

and Lincoln suspended Habeas Corpus during the civil war and was named a tyrant and a war criminal by his enemies.

But, a president using military powers within his executive privilege is not abuse by definition, it's his right to do it.

VIP
if obama is able to re-draw the maps now, what is to stop the next man in power from doing it later?

nothing, it's never been done before and it shouldn't be done now

Silverchild79 said:
and Lincoln suspended Habeas Corpus during the civil war and was named a tyrant and a war criminal by his enemies.

But, a president using military powers within his executive privilege is not abuse by definition, it's his right to do it.

Redrawing district maps to rig your re-election is a bit more shady
Click to expand...

There is a lot more than this simple "black and white" way that you see it.

VIP
I don't think there's ever been a fair district map and I'm not so sure there's any way to do it fairly, short of making it an evenly-spaced grid.

Chicago is the king of this, you should see some of our insane districts... One big square with a tiny arm that extends to another square, meant to avoid a certain ethnic neighborhood, for example. 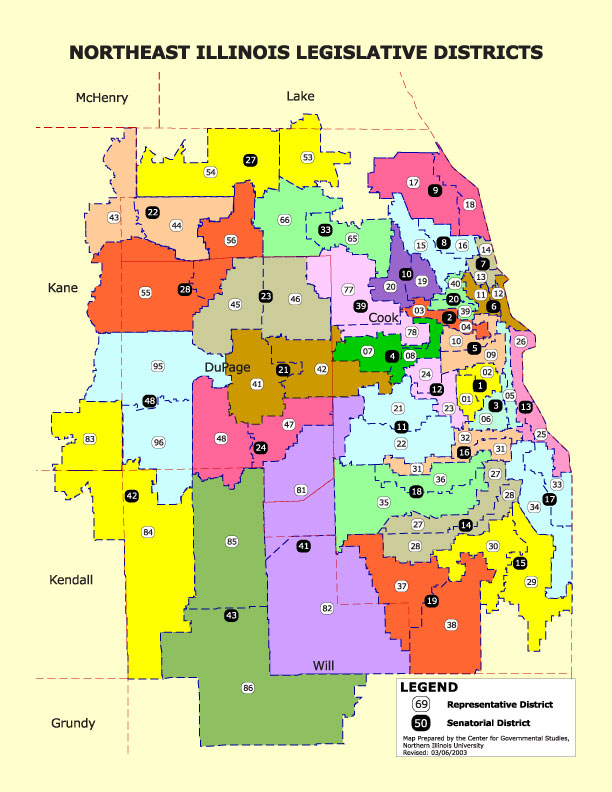 B said:
anrold isn't a natural born citizen. unless they alter the consitution, he cannot run
Click to expand...

did you miss my point?

If things keep going the way they are, Arnold has a chance in 8 years, IF obama doesn't run for a 3rd time.
Click to expand...

Again, laws are made/changed to protect the people who make them.

Besides, no one has seen legit proof that Obama is a legit person....... ohwell

This is what Chicago politics ALWAYS do. This is a classic play from the chicago machine.

This is not only not a surprise to me, it's expected.

As far as posting this here, you'll get uneducated snickers, a few tongue in cheek uneducated responses, or mindless leftist rhetoric.

It'll only serve to piss you off. The best you can do at this point is find an underground resistance group to get this asshole a bullet to the head.
You must log in or register to reply here.

Finally a PS3 game that looks worth buying.