Problem with engine harness after accident in Prelude

Hey Preluders! I need your help in solving a freakin weird issue with my son's prelude.

My son had a 2000 prelude (base) with an h22a motor that was working perfectly. The car was given to us and all we had to do was maintenance items. So we spent weekends putting in new brakes, new suspension, belts, hoses, plugs, etc. It was a fun time teaching my son about how to take care of a car and the car ran great.

He got into a car accident that totaled the car. Mechanically it was still fine. I had the bright idea of finding another lude with a good body but that had mechanical issues and just swapping out stuff we needed from the wreck. So we got a 99 lude (base) that had an H23A JDM motor swapped into it. The issue with it was the tranny went several thousand miles after the motor swap. It was literally sitting inside the trunk. It had blown bearings, metal fragments all up in there, etc. So I figured we would swap the tranny, transfer over all the new crap we already bought from the old car, junk the wreck, and he would be on his way. Boy, was I wrong.

So we swapped the tranny. Car wouldn't go past first gear properly. It would switch to second, then surge back down to first. Figuring it couldn't be mechanical, we took it to the dealer. They said tranny needed to be rebuilt. Took it to Aamco and they wanted 800 bucks to drop the tranny to figure out what may be wrong. We chose neither option assuming the tranny was mechanically fine since it was running perfect before the accident.

We started looking into the electrical side of things. We found burnt wires under under the dash in more than one place, wires spliced in multiple places...all things that looked suspect. Previous owner did a real number on it! So we pulled both wiring harnesses that run into the car and go to the ecu and tcm and replaced them. same issue. we swapped the tcm and ecu (along with the immobilization system and key lock cylinder to start the car)...still no dice.

So I had my brother rebuilt the tranny. He found a few suspect things, but nothing he said screamed out to him as the culprit. We had the original tranny that was blown and a rebuild kit (replaced steel plates and friction plates) and was able to take the best of both into a single tranny. We also replaced the torque converter, 2nd clutch pressure switch , pickup assembly(mainshaft speed sensor), B solenoid assembly, and C solenoid assembly. Only 2 sensors left that weren't replaced were the lockup solenoid assy and the A/B clutch pressure control solenoid (most expensive ones).

Now it works in 2nd gear and above, but can't hit first gear. Trying in D4, D1, or sportshift mode, none work. If you disconnect the C solenoid assembly, it can catch first gear but is sluggish (so its not mechanical failure in the tranny).

No CEL lights when everything is connected. D4 bulb seems to be blown so no blinking D4 lights.

I have been googling my a$$ off to try and find what wiring changes need to happen with a h22a to h23a engine swap on a 5th gen and get all kinds of answers. some say new ecu, others say no new ecu. comparing the ecu from the wreck to the new one, they both have the same honda PN so I figure the answer is no.

I am looking to you guys/gals to help me get my son back on the road. He is 17 and doesn't have money to buy another car. We have sunk in so much time, energy, and money into this one that he is really vested. He has been 6 months without a car, lost his job, etc. Please offer useful suggestions other than to do a manual tranny swap or buy another car.

Sorry for the long post. Thanks in advance to all that reply.

VIP
Did you swap out the entire harness from the wrecked one? The engine bay harness and the dash harness for the ecu and tcm?
D

Hey Whiterabbit! We swapped out the harnesses that go from the engine bay by the fuse block back to the tcm,ecu, and interor fuse block. We didnt swap the ones that were under the hood and went to the various sensors/soleniods in the engine/transmission, etc. we did some testing of continuity, voltage, and resistance at the tcm and they matched what the helms manual indicated. At least for all the tests that didnt involve raising the car and "driving" it to certain speeds. That seemed too risky to do without a proper lift.

VIP
Ok, so all of the TCM wires match with the solenoids and sensors that they are supposed to go to. I'm pretty sure you should have two cables like this on your throttle body so try this. 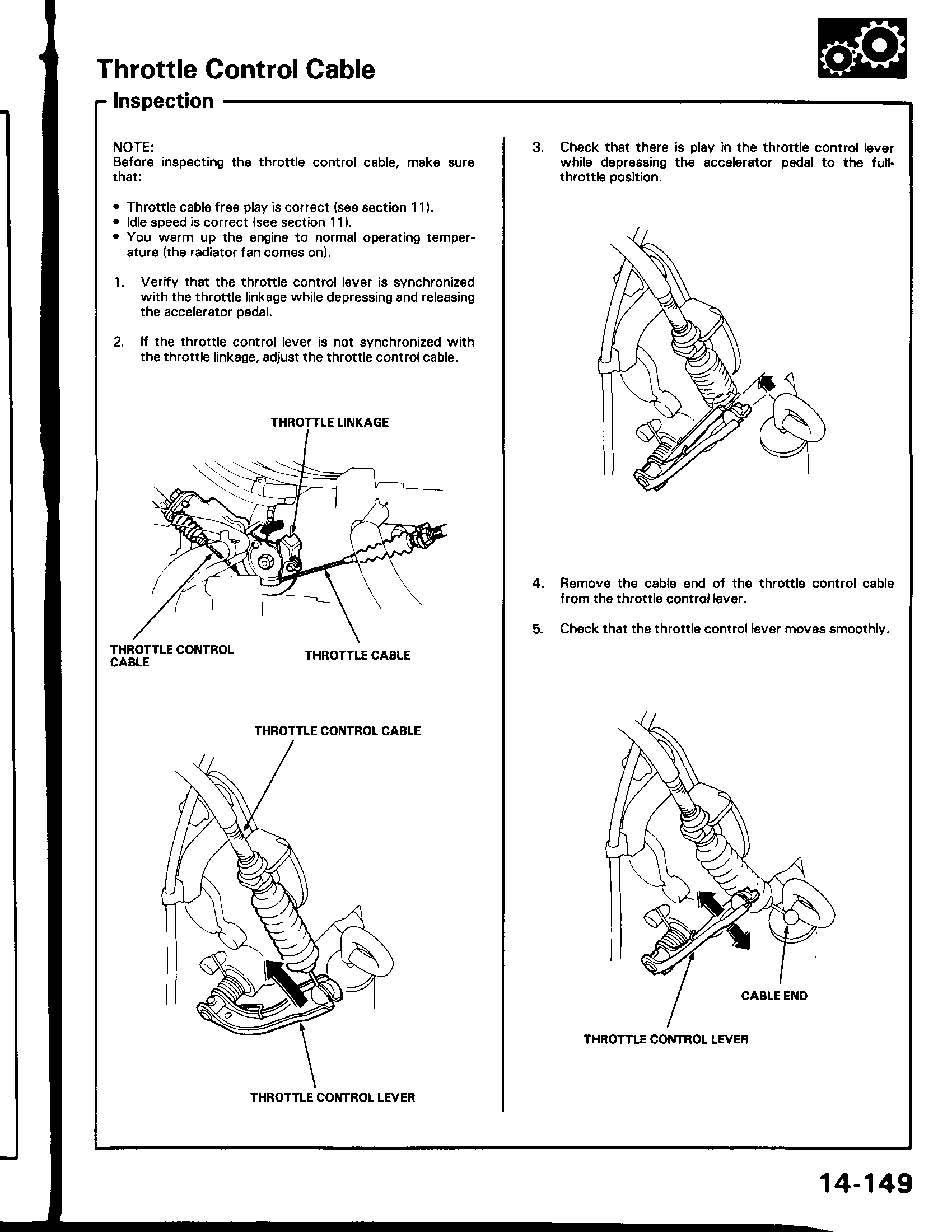 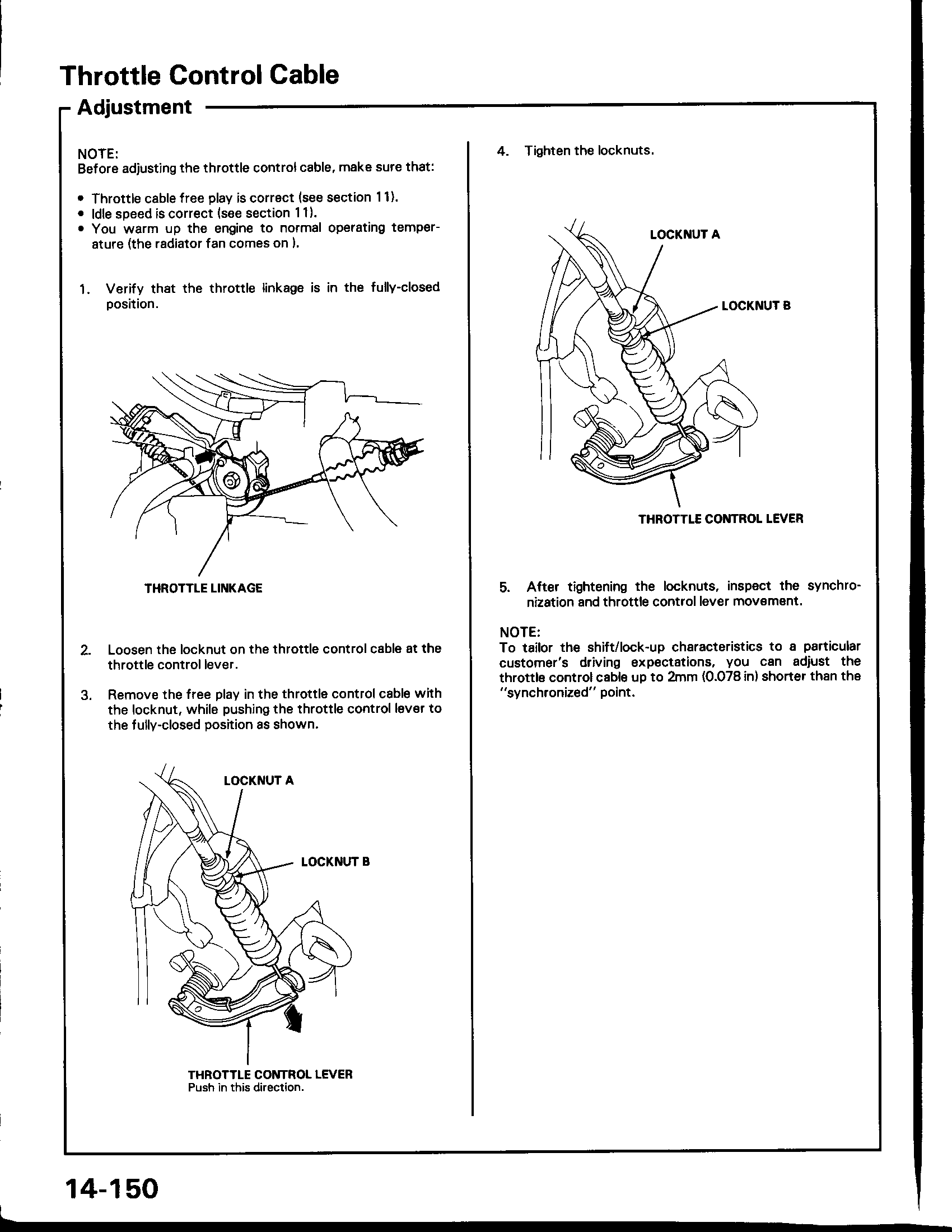 No dice. Throttle cable was properly set. Thanks for the suggestion though.

VIP
If all of the wiring is fine, it worked fine before the swap, it was rebuilt, and it's got enough fluid then my guess would be some kind of adjustment in the cables is not set correctly. You already checked the throttle control cable and that was fine. What about the gear selector cable? Here are the pages from the manual. 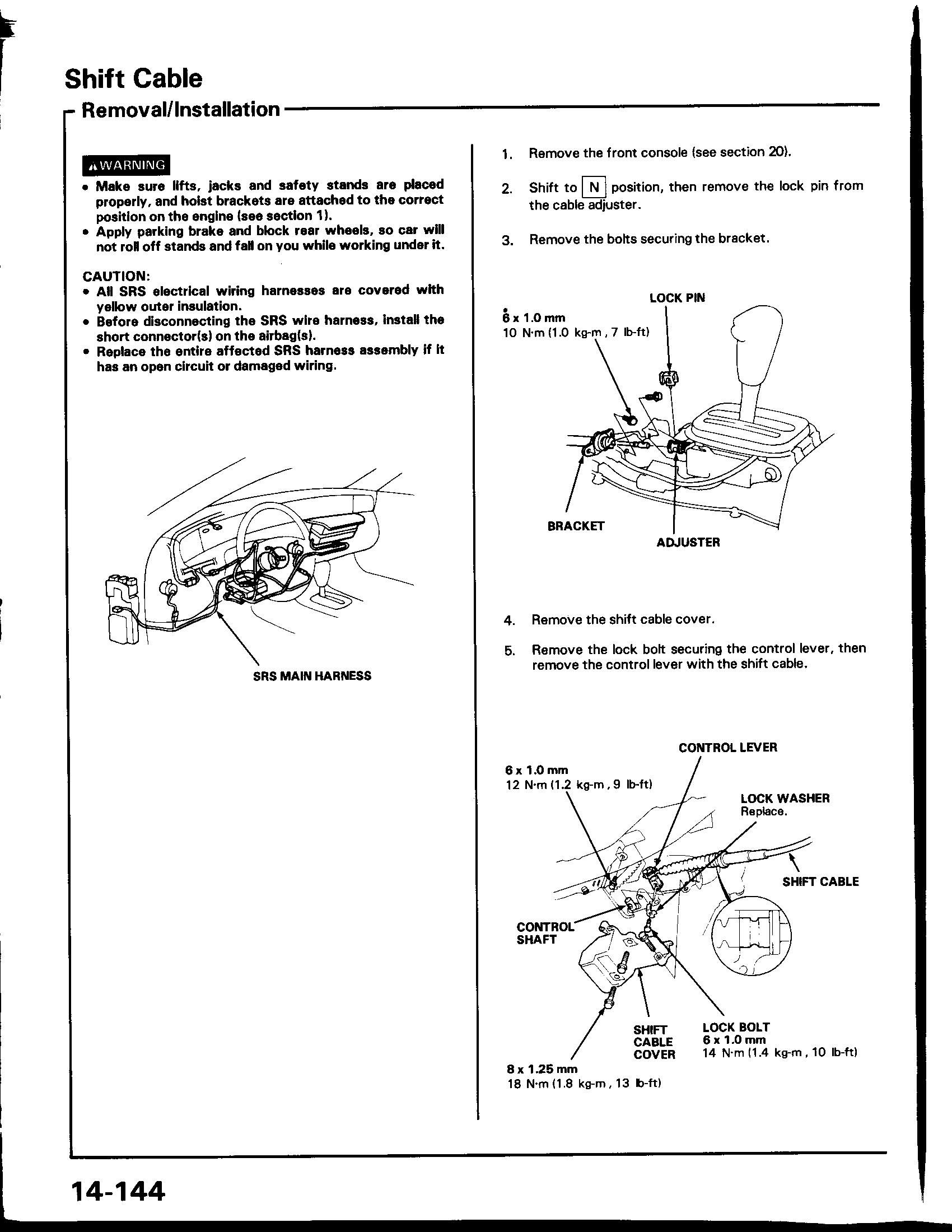 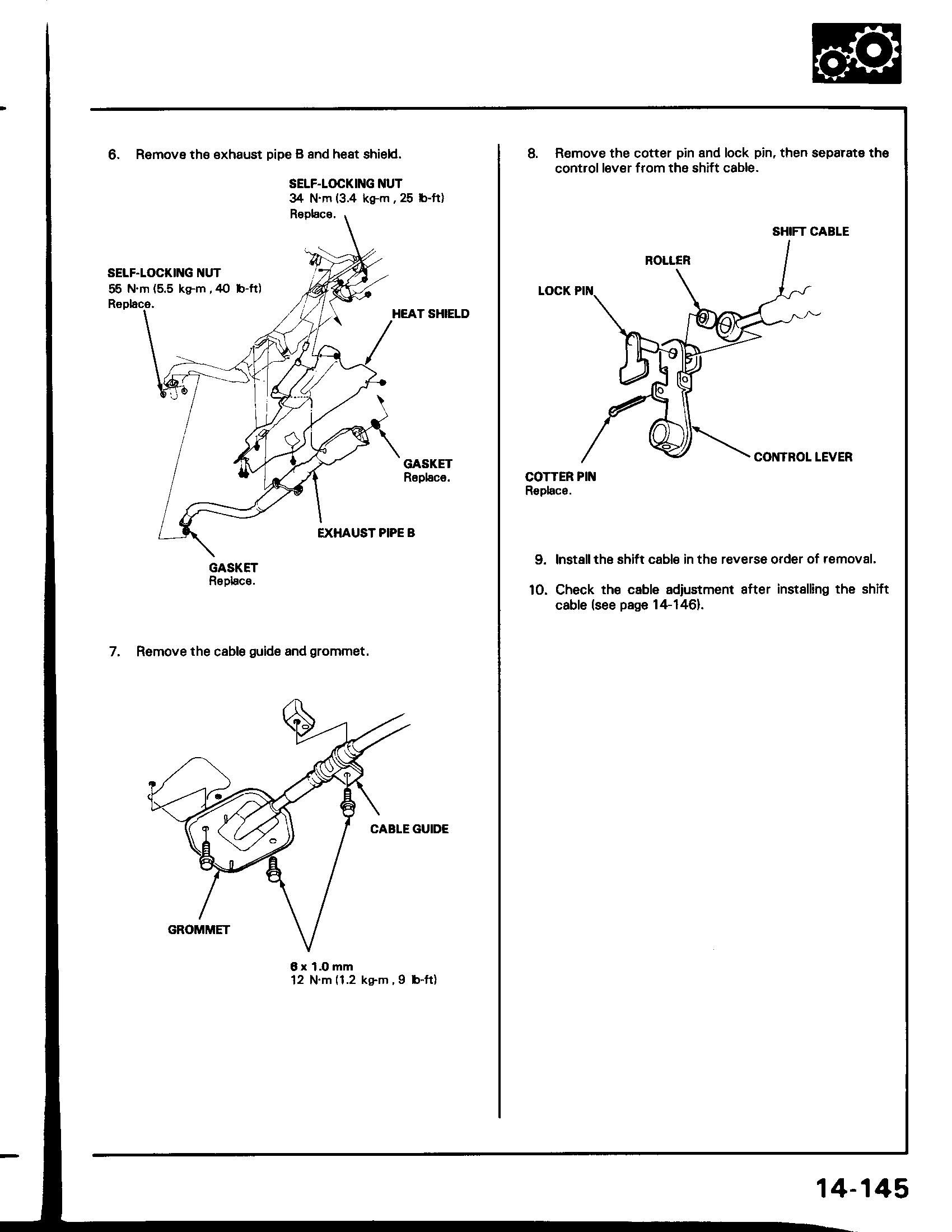 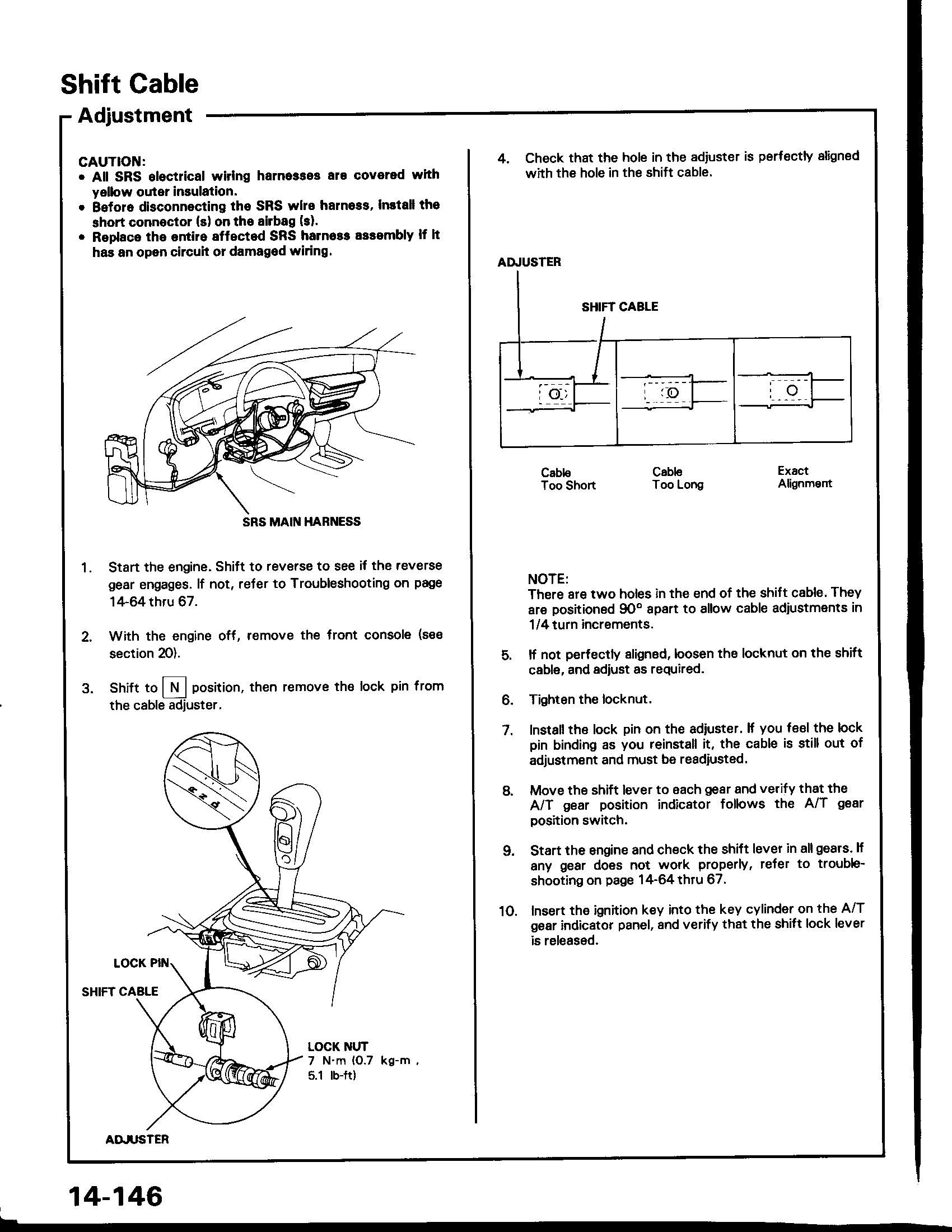 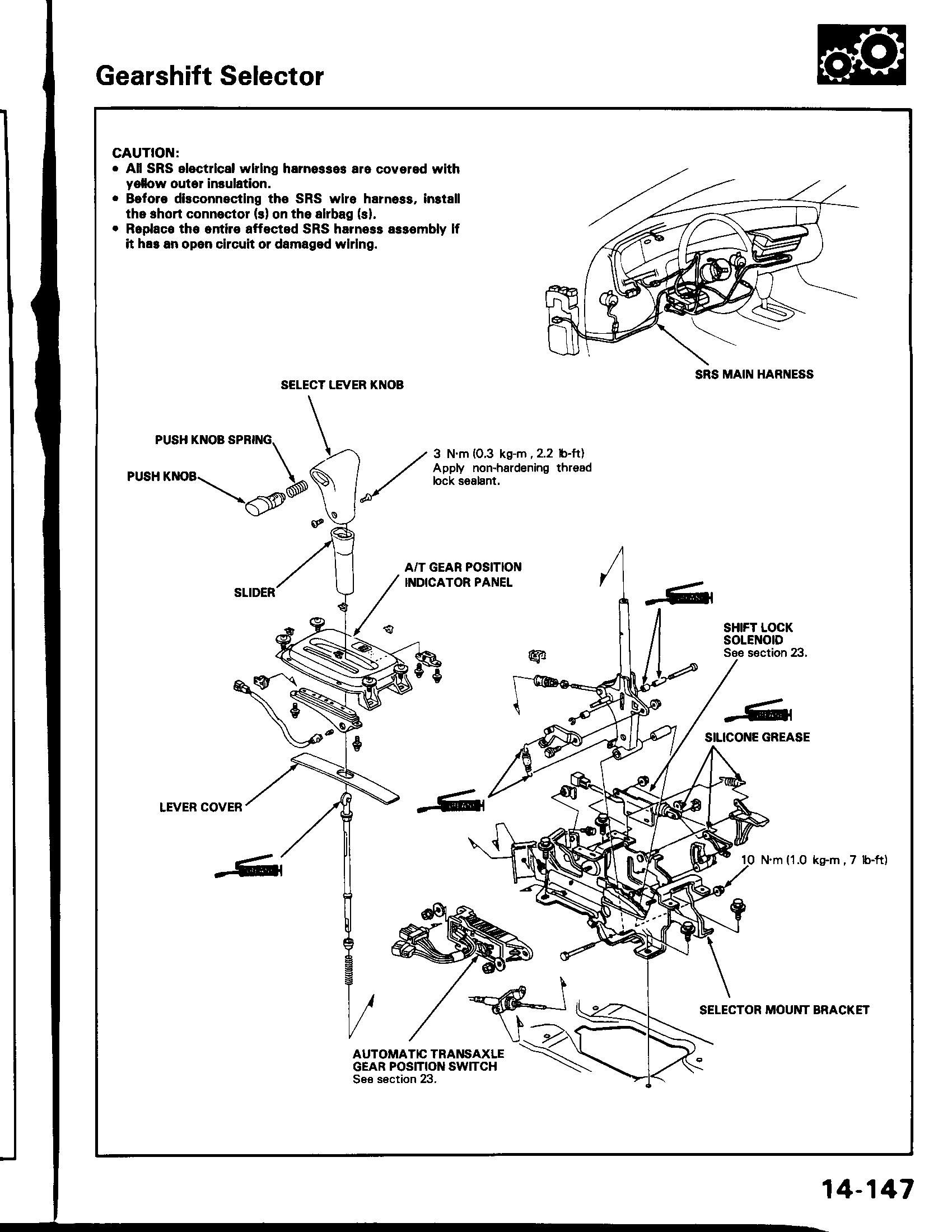 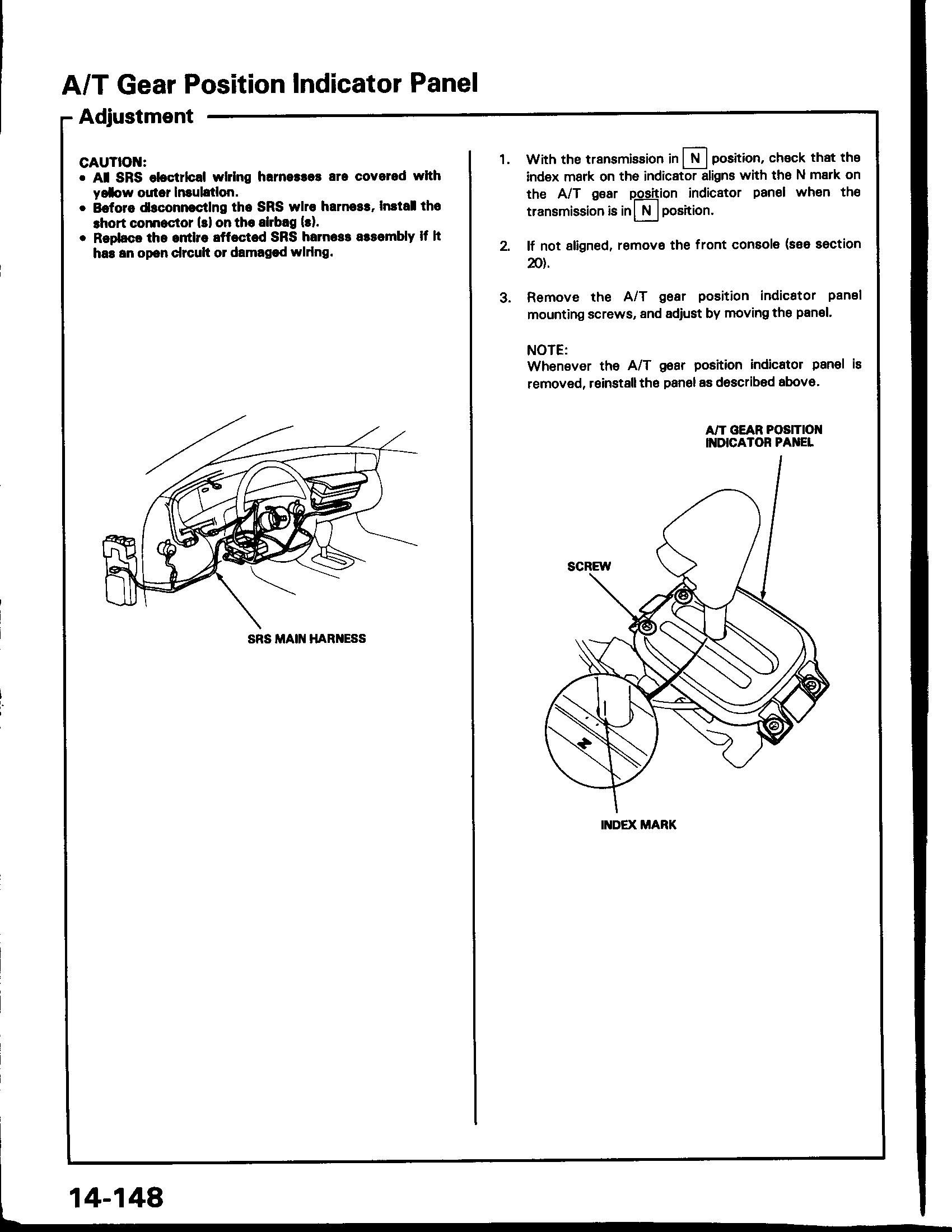 VIP
Soooooooooooo, did you fix it?
You must log in or register to reply here.