Yes, I searched high and low before making a post.
I just got this EF in a trade for my beater, the motor was rebuilt and for some reason has a GSR head. I just finished classes for the summer semester of college so I now have time after work to mess with this.
The car does run, I popped the clutch to get it home and drove it for like two hours. It runs great no smoke from VTEC, no grinds or pop outs from the tranny. It just needs work to be great.
I don't really like the B16A2 I had a 1.9L built LS/VTEC before so idk just not the same. But being out of the scene for like 4 years I jumped on this deal because I wanted another EF bad! I was going to just get a shell but I figured this has a nice set up to begin with.

The guy bought it in 2011 sometime after it was thrown together. He knows nothing about Honda's so its no use asking him anything. From the way it runs and what I have seen so far it seems legit, haven't torn down the motor to check though.
When I got the car the starter was spinning not engaging, I knew this and took the car anyways because of the fresh motor and tranny. So my friend gave me a starter that came of a running car and I swapped it out after work.
I went to start the car I heard a click and then all the power went out. I unplugged the battery and took out the starter. Reconnected the battery and power again. I put the starter back in and turned the key, the lights came on and no noise from the starter. Looking at the fuses I didn't see any blown. The wiring in this thing is a fucking mess, the battery is in the trunk and its so hood rigged.

I got the starter tested, but I don't think the guy did it right. It failed the test btw.
I just wanted to run this by you guys and get some input before I start blowing $ on a new starter.
The starter that was in the car when I got it was a reman and looked odd. I will post a pic of both in the morning, its storming here right now.

I plan on going thru this car with a fine tooth comb and redoing everything the way I want. I want your guys help along the way.
First issue is the starter
Second wiring and vaccum lines, pretty much cleaning up the engine bay. I will post more pics in the morning.

Here is what im working with: 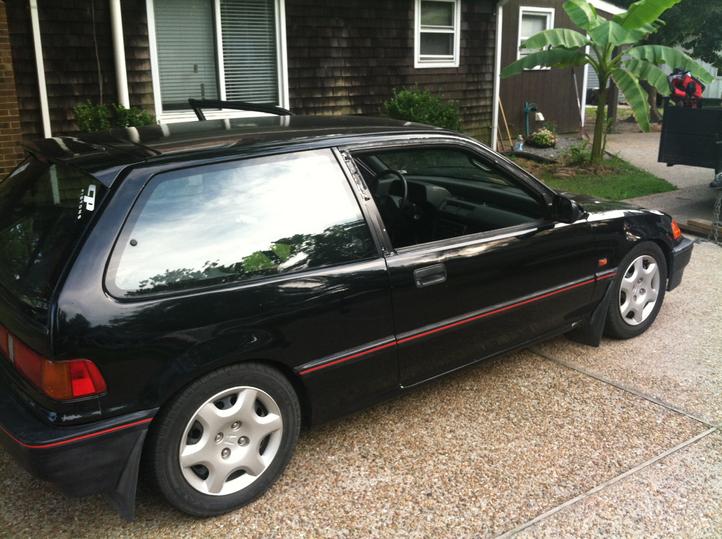 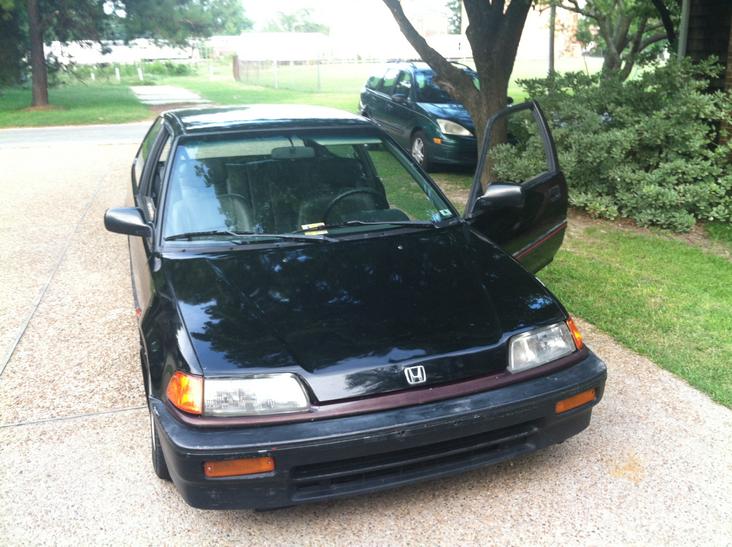 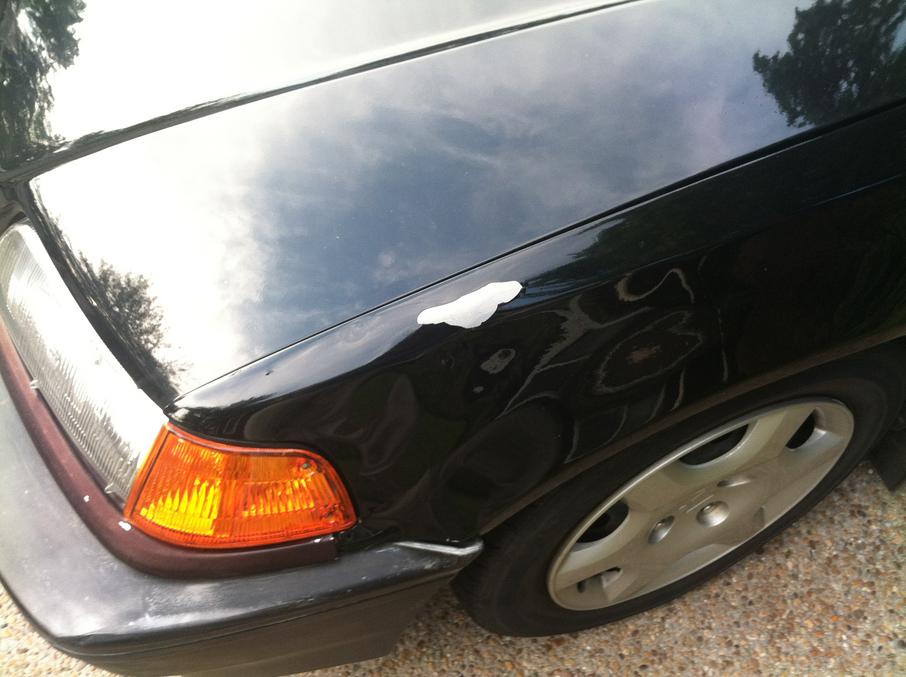 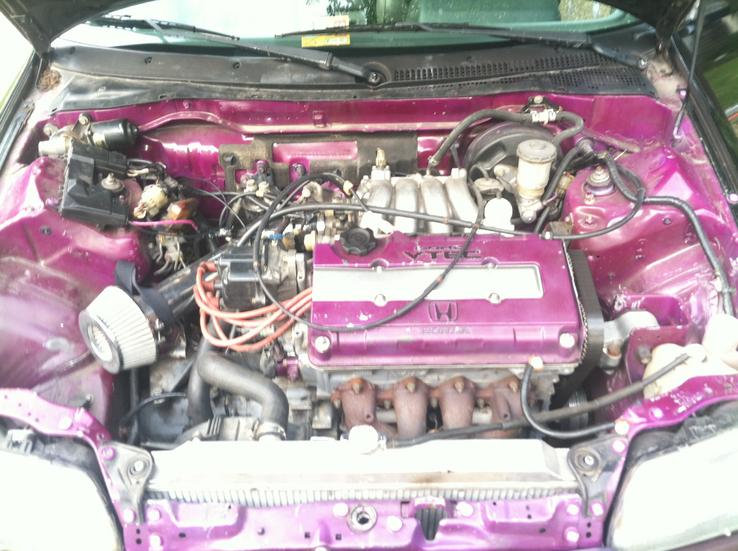 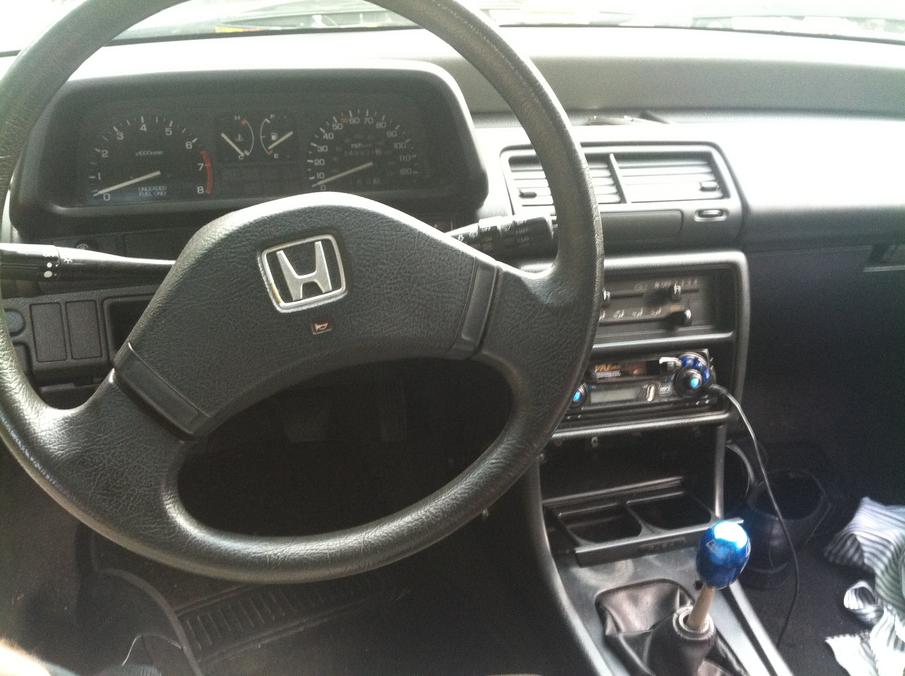 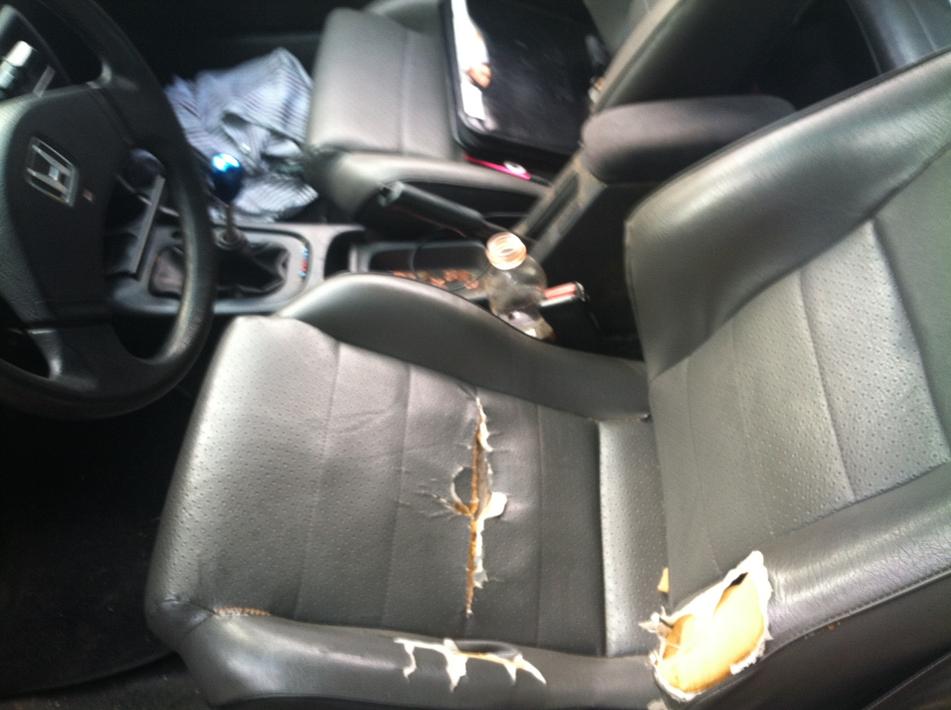 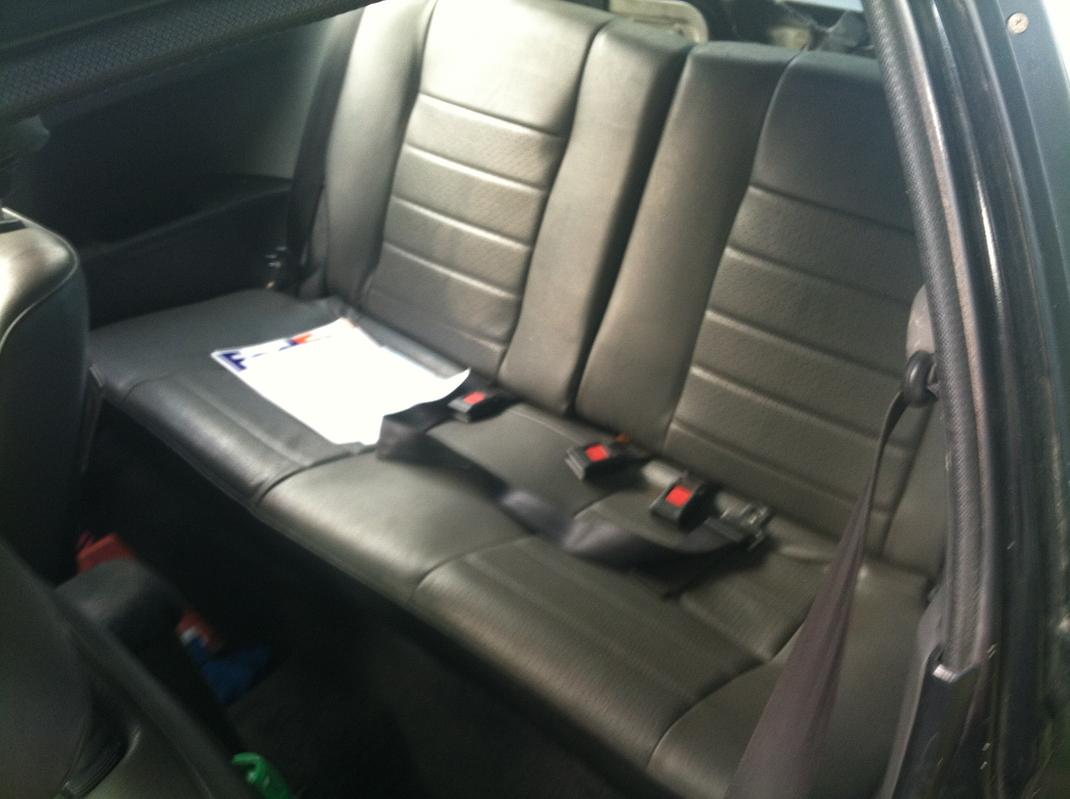 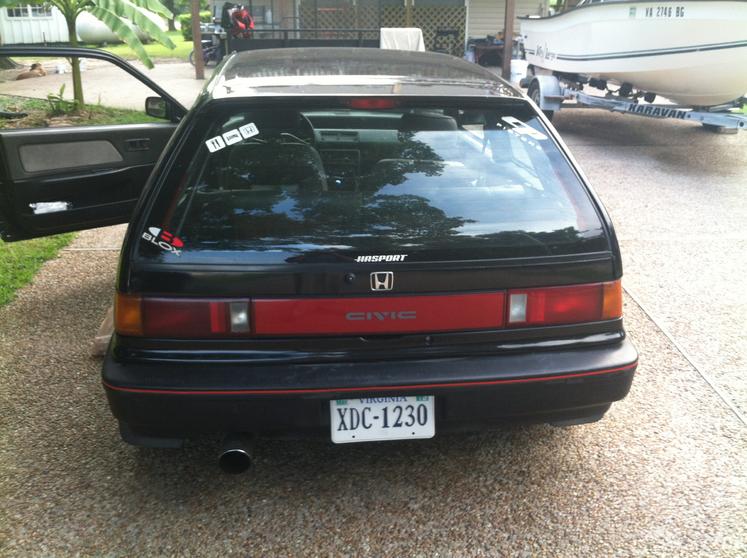 I just checked all the fuses and nothing is bad. uggghh
Put the starter that came with the car in and now the starter wont even turn.
I didn't hear the fuel pump cut on either.
Anyone out there???
Last edited: Jul 28, 2012

After messing with it all day, turned out to be bad wiring. There was a short from the way the battery was rigged up in the trunk and a bad ground.

Up and running now, thanks for all your support

So when I put the starter back on, I noticed one of the holes for the bolts is stripped out inside the transmission casing
So my question is how can I make this work without tapping it?
I don't want the starter to wobble and grind the teeth on the flywheel.
Please help!
Last edited: Jul 28, 2012
You must log in or register to reply here.

C
Need help with k swap in my 84 accord hatchback