VIP
Well, the car still rips in first through third, clutch only slips in fourth and fifth with heavy throttle, hopefully they wont notice. And it is a 130k mile car, hopefully they wont care too much about it and just give us a decent amount without looking hard past her pretty face... 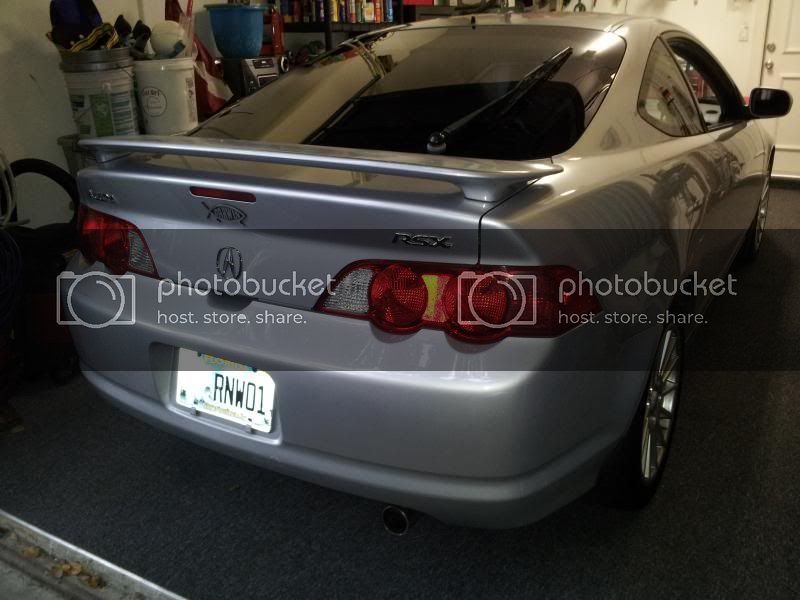 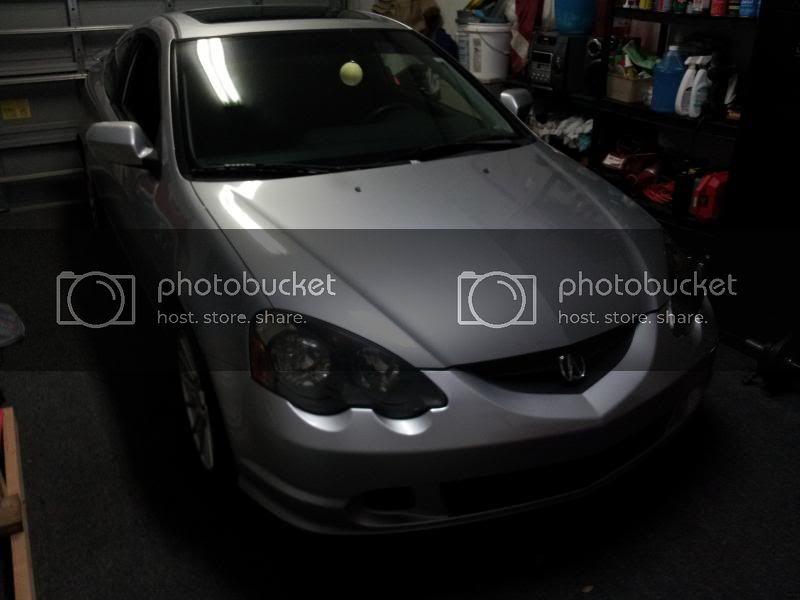 Admin
VIP
probably see a 6-8k offer i would guess...

FLounder said:
Cleared the code, hopefully it wont come back... something about irregular idle, which it doesnt have, its idling smooth at about 7 or 800 rpms depending on AC. Going to start actually going car shopping tomorrow. Ive done lots of research online.
Click to expand...

Any idea on what ya are going to be looking for? Tubro's got a nice car , also just drove a Golf R the other day... was pritty nice as well for a VW

VIP
all those cars new are more than a loaded VT. with 3/4 the warranty and service. and twice the electronic BS under the hood. really - just go drive one. the 6spd is a blast and mine seems to be getting faster everyday (hyundai ecu jazz)


we're going to be replacing the elantra early next year with a used base '12 veloster (about 10K). my buddy jay (super adamant about 5-10 year old, rwd japanese v6/8 cars) wants us to find a used G under 10K. but he still doesn't realize most of those cars barely break 25mpg new they sure don't now. and alot of them are within major service range.

it's not a sports car. It's 'sportier' than, say, a Chevy Malibu, but not much more.

it's not a sports car. It's 'sportier' than, say, a Chevy Malibu, but not much more.

The G37 is much different than the G35. That being said, here are a few pointers
-Don't go pre-2010. Older interface, less user friendly.
-Get a Navigation version. The directions are good, but it also gives you a better bluetooth system with bluetooth audio.
-Steer clear of G25s. Basically a stripped down version with a smaller motor that only gets 1-2 better mpg.
-You'll see mpg around 20 in a G37x, little better in a G37.
-If you're looking for a manual, good luck. Most dealerships with have 1-3 new and old combined, and the know they're holding gold.
-Hard top convertibles are better in the later years. I forget the year, but they changed it because of a problem. A lot of older ones have been fixed though.

Any other questions, let me know. I'm sure I'm forgetting some things.

VIP
I like Accords. We bought a 2011 EX-L Sedan K24. Would've got a coupe but wife didn't want to break her back putting a baby seat in the back of a coupe. The coupe V6 has some get up and go compared to old Accords. I think they're stylish.

VIP
We looked at accords, too big and too plain interior for her, very few with manual. I actually liked the veloster from a practical standpoint, but she thinks they are too quirky looking. We were strongly considering a 2014 civic si coupe at one point, but kinda expensive for what it is. Leaning heavily towards a manual crz at this point.... Will have a new car by the end of the weekend.

35k miles, only paying 230 a month, we are happy. Rides smoother than the old rsx, and its in excellent shape, almost perfect actually. I think once I take some pics I'll start a new thread. looking to do a few small mods in the future for sure.

Admin
VIP
how did they do on the trade in?

VIP
We got $4k for it on trade, which i was happy with. It was only worth about $5k in a private sale, maybe 5500 tops. At this point i was just happy to get rid of it before something else went wrong. They didnt notice the weak clutch

Admin
VIP
that's quite a bit less than I was expecting...

VIP
KBB says 6k for private party sale, and 4.5k for trade in. Judging by other RSXs ive seen for sale in this area, that seems slightly high. It is an 03 with 128k miles after all.