Oh, I do a little here and there.

Alright well it's about time for some body work. I recently got into a wreck a month ago and it tore off my front bumper, bent my hood, damaged the alignment for the whole front end the corner lights, fenders, hood, front bumper, etc. all are crooked as hell, I even need a new hood latch. I've put on a front bumper since the wreck but it looks like crap and it's cracked. Also the sideskirts are coming off because of how many times I've had to jack this car up. The front bumper support is even bent so I've already ordered a new one.

Anyway, I still need a new hood, I'm getting a set of new z3 fenders, and a full body kit something cheap, not too ricey but I just want these body lines to be straight.

Anyone know where I can get the nuts, screws, and bolts to mount the bumpers and sideskirts? I'm missing some from the front and sideskirts, most likely the rear too.

EDIT: anyone know where besides Honda I can get the mounting hardware? I tried online catalogs like rockauto and bought lots of other parts I needed from them that are brand new and half the price Honda charges.
Last edited: Jan 4, 2009

get stock parts,and do a full lip,uck tose z3 fenders and bodyits,they will throw the lines off even more,honestly id go to a junkyard and get a whole front end,pull eveything yourself,keep the hardware,and go soak all the bolts and shit in motor oil(slightly used is best) 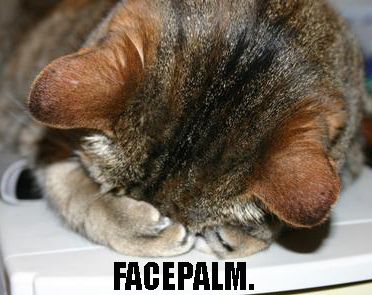 Ace Hardware has any bolt you could need except brake caliper bracket mounting bolts. lol

Use the jack points and you won't be fucking up your side skirts. You have no idea how many times mine's been up and down in the last year...

If you going to be concerned with body lines, keep it stock, maybe front and rear lip. Aerodynamics! If you don't have a wind tunnel, don't mess with them.

Rockauto is ok, I've looked there before, but you know you get what you pay for. They're not OEM honda parts.
You must log in or register to reply here.