Admin
VIP
It's that time of year again... the lull between Christmas and new years where I get bored and decide to nominate random people for random things, and make a toast of sorts.

So, what happened this year of note?

@dilbeckskate actually bought something that isn't a giant turd. We actually had a build thread, and it was a even for a Honda, thanks to @Xanatos. @phunky.buddha forgot about us and hasn't logged in in months. @civicious is building up the CRX for the 2016 piles peak hill climb which should be absolutely insane (2016 meet - at the peak? who's interested? ) @awptickes had 3 birthdays and rebuilt a ramcharger. Some people rode bikes. A lot. @E_SolSi @CRX-YEM @Drake @eg6sir

Several HS'ers continued to see if it still works. The new additions to their families prove that yes, it does in fact still work.

The funny picture thread continues to be the highest viewed thread.

Mobile/tablet devices represent 70% of all site visits. The desktop is becoming obsolete.

We've had a slower than normal year here. The number of regulars seems to continue go down as we OG's get older and move on to either 'better' cars for the family or end up in a minivan miserable. But the key point is that the younger crowd just doesn't exist to replace the outgoing folks any more.

It is on us to save the hobby and share with the younger generation the spirit and joy we all had growing up as car guys. My mission for you all in 2016 is to get someone aged 15-21 into the sport. Maybe it's teaching your nephew or cousin how to do an oil change. Teaching someone how to drive manual before you replace your clutch. Taking the neighbor's kid for a 'spirited' driving event as long as he doesn't tell his mom. Participate in a car show/event/autox/race/track and take a youngster with you. Buy a gift subscription to a car mag. Something. You'll do good in their life as a role model and bring the spirit back to a generation that only knows how to work a phone and win awards for showing up. Give back, have fun, and in the process, save our scene by sponsoring future members.


When i started this site in 1999, I really had no idea what it would turn into. It was mostly a place for me to gather information for my own research and organize it better. Then people actually started signing up. By the mid 2000s it was one of the largest sites in the niche. Here we are 17 years later (OMG!) and it is still alive. I've been running this site for half of my life. It's a bit scary to think about. While we aren't selling out stadiums any more, everyone knows the small club has the better show.

May you all have a great new year's eve celebration. Pick a DD, stay smart, and we'll see you all in 2016.

Sorry @2000si, no new sig worthy toast for you this year.

Great read , great year, im not one of the og members but ive made it this long and hondswap isnt going to shake me and im going to keep uploading 50x billion pictures of the same thing and hey I may get the 79 back to its hay day beauty in 2016, its been a good one guys hope everyone has a great holiday and a happy new year 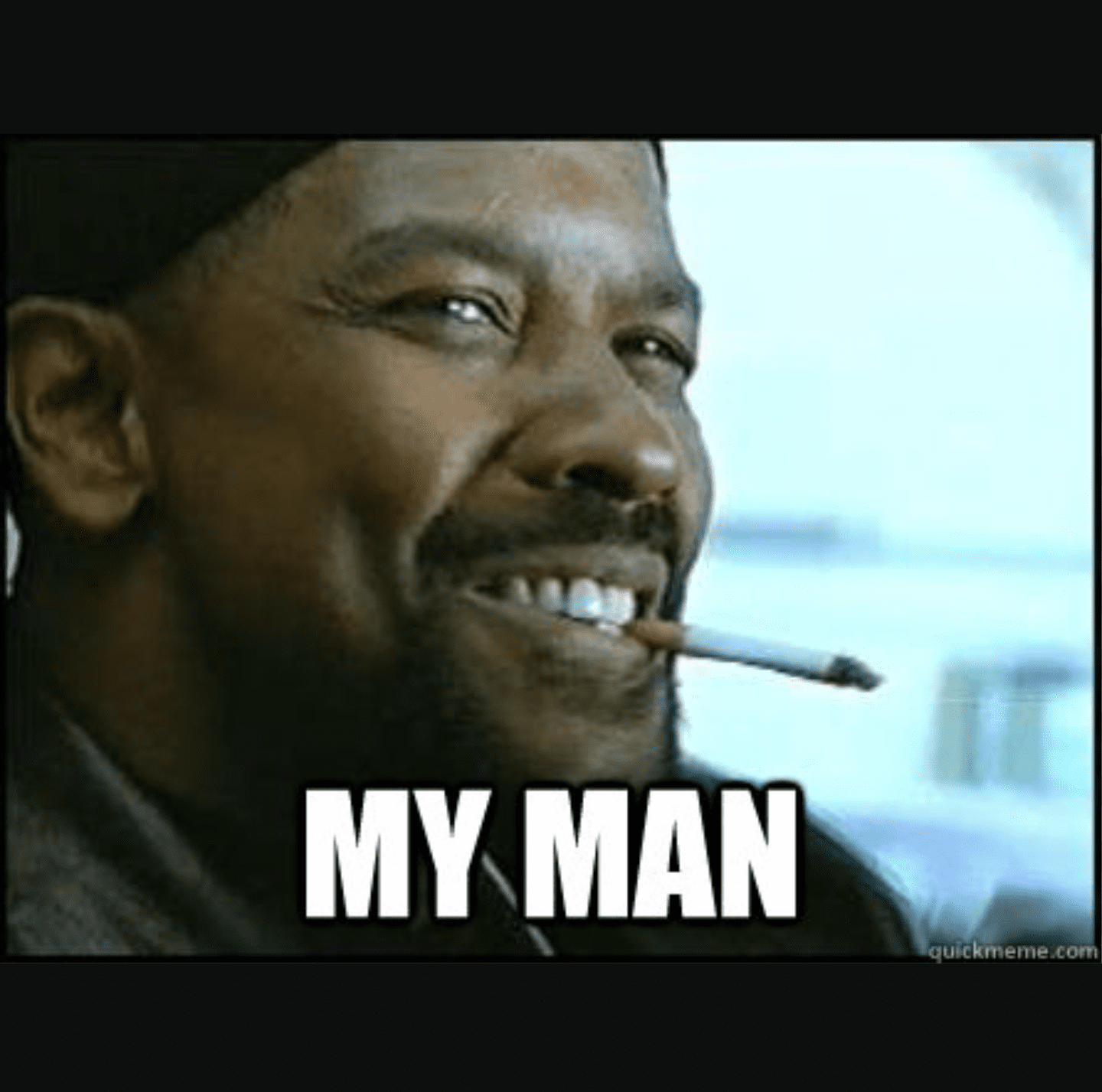 Moderator
VIP
All my time had gotten sucked up by a GF...

My girlfriend has a thing for Del Sols. If things pan out maybe I'll have a build thread...

VIP
Awww I even got a mention. You guys have been an invaluable resource to my build, and I even referred my friend Rob and his 92 Accord EX. I'm guessing it used to be a lot more popular but I've enjoyed all my interactions with you guys. Here's to another successful year, and maybe me ACTUALLY getting the teg done.

VIP
I can't believe it's already been a year since I put that in my sig...

Moderator
VIP
What a year it has been. I have been less active on here than I'd like to be; I blame work.

My goal is to buy something fun to drive in 2016. Maybe bring it out to the Pike's Peak meet?

VIP
17 years already?? Damn! And to think that East Coast Del Sol was THE foundation of this site. I used to contribute to a lot of Honda stuff on here but moved on because I just couldn't stand the egos and hate from everyone locally because I wasn't into making my car fast but to make it look good as I was more into shows. I don't have enough fingers and toes to count on when I'm sitting at stop light in my show car and some idiot in a ragged ass civic would rev on me trying to race and I shake my head no and get called names because I wouldn't race them. Sorry, I'm not trying to get noticed any more than I need to in a car that sticks out like a sore thumb as it did. Sold my Hondas and been building minitrucks.

Anyways, my plan this year is to bag my Trailblazer and take it to a few shows along with my daughter. She loves minitrucks more than I do I think...lol. umm but yeah that's my plan!!

Briansol said:
i'll probably be flying out and rocking a chevy cruz from the rental store lol
Click to expand...

I've got one of those that I daily, it really isn't TOO terrible..lol
You must log in or register to reply here.