A walk around Japan...via google.

Rest In Peace
Found the cool shit...first they have the street view for my house, and now they have a street view for a few cities in Japan. The Japanese hate it, they want it turned off, Japanese group asks Google to stop map image service - CIOL News Reports

so before they turn it off, I thought I'd show some area's I've lived and worked...

The apartment buildings front...the apartment that me and the wife shares when we dated, and after being married... $300 a month...cheap as hell, and the parking was another $300...

Aerial view, it was on the third floor in the far most corner to the lower left.

One of the bar/restaurants I was an assistant manager at. It was called Blue Angle, it was an 8 floor Karaoke place, all separate rooms. Now it looks like trash... The owner just prolly gave up on it, and rented it now to separate bars.

One of my old hangout joints after work... 3rd floor... Rock Rock. Anytime any musician came to Osaka, and they went to the Hard Rock cafe...they were led to this place to have a chill in a VIP room. â€˜Ã¥ÂÃ£ÂSÂÃ–â€¹Â´Æ’AÆ’ÂÆ’Å Æ’Jâ€˜Âºâ€šÃŒÆ’~Æ’â€¦Â[Æ’WÆ’bÆ’NÆ’oÂ[ The photo's page is worth a look

I just wish they had bigger pictures...

I worked in this building twice. Both on the 3rd floor, first was Pub Toot, got fired one night for fighting with the boss, and the next night I got a job at Bar Circus Circus making more money. That was when I was a slut. I had the dream job of most guys. Talk and drink with rich ladies all night, and get them to buy me more drinks. The more I drank, the more money I made.

I worked in the bar that was in the basement, at the time it was called Bar Nell's, the owner was a smoking hot lady with fake hooters...and she drank hard...mosts night when we were slow, she would close up the bar and take me to other bars to show off that she knows a Gaijin, and she got us both hammered. More paid drinking.

And when she got plastered...she would flash everyone...

So basically, this pic in the link is 90% bars and restaurants.

Screw the bars--pics of her boobs!!!

VIP
Jesus. Get a life homie.

In Germany the town has the ultimate say-so about street-view. Also, you can write a letter to the town and get your property's images removed from google, or have the quality lowered so it's pretty much worthless. Here they're worried about crooks using the high resolution images for nefarious purposes. What a better way to "scout" an new job than via the internet(s) ?

Rest In Peace
they've blurred everything in the links...and also it looks like google used a Prius to do the photos....thumbs up for google for using the green.

notice how they blotched the Mos Burger on the flag, but forgot to edit the store's sign, and they faded the faces... lol.

and if you haven't had a Mos Burger....I really feel sorry for you....

It's the best damn fast food burger in the world. 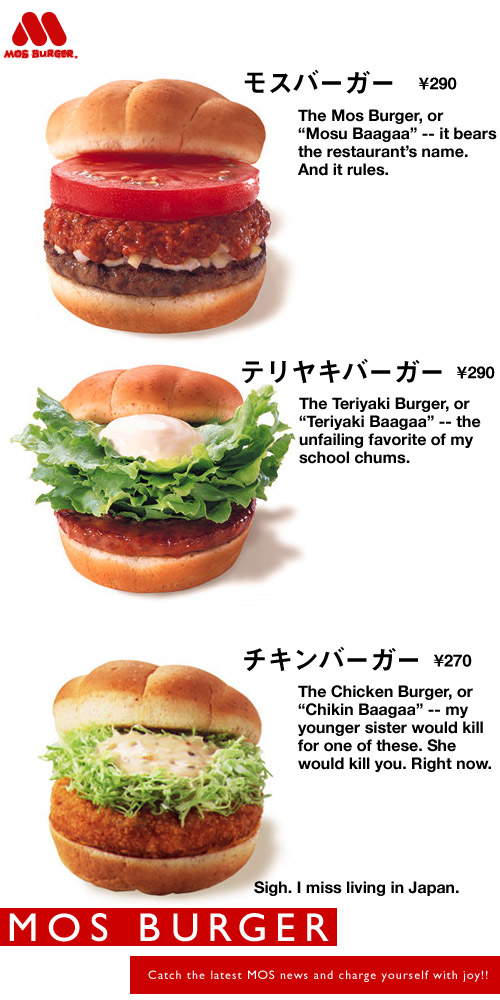 You have too much time my friend... .

Wow. What we need now is for someone to merge a first person shooter with google maps so we can do real world battle anywhere we want. Halo in the streets of japan.. Call of Duty in down town New York.. 007 in Brittain...

phyregod said:
Wow. What we need now is for someone to merge a first person shooter with google maps so we can do real world battle anywhere we want. Halo in the streets of japan.. Call of Duty in down town New York.. 007 in Brittain...
Click to expand...

That would be AWESOME, Sniper on the statue of liberty...

Rest In Peace
hehe
You must log in or register to reply here.

Anyone into OCR? (Or other endurance running)
2 3

The death of Vader and subsequent rise of Filburt
2 3