VIP
So, a few years ago I got a pretty neat BMW wagon and fixed it up and made it all nice, before some jackwagon hit it and crumpled the front. A customer that owned a body shop owed me money, like a LOT of money, so I told him I'd nix his bill if he fixed the wagon. A year later I picked up the car that had been sitting outside for 12 months with zero weatherstripping, prior to hastily having SOME silver paint sprayed on it a few days before I picked it up. I took it to another body shop that also screwed me over, before letting it sit in my garage for a year or two or so. I did some motor work for a friend's shop that does paintwork and Autoflex coatings (like grown-up plasti dip, you can sand it and buff it and shit, and it looks amazing - you can't tell it isn't paint, and it peels!) and as a favor, they cleaned up the wagon and painted it a SUPER dope HOK kandy red faded to black top with a wrapped carbon roof. Not for everyone's taste, but I liked it. I was, however, uneasy about spending even MORE time putting the wagon the rest of the way back together - it still needed the interior reassembled and some cleanup under the hood, along with wiring up the headlights and putting all the weatherstripping back on...to potentially just have it ruined again, like the RSX that I restored and got smashed by a semi truck a week later.


So, I sold the wagon for some cash and an AR-15, then traded the AR for a '99 10th Anniversary Miata (6 speed, LSD rear) that had been sitting in a friend of mine's shed for a couplea years with a locked up motor, and bought a motor and basically a trailer full of parts for a fraction of what I got for the wagon. I then spent the rest of what I got for the wagon on stuff - keyless entry/pushbutton start, some stereo stuff to FINALLY install the awesome old school head unit I got from phunky_buddha in something, an Energy suspension master kit, all new brakes, completely rebuilt & resealed except for head gasket/rings/bearings 1.8 from a newer NB, some inexpensive coilovers, and some other various shit. I already had a set of neat wheels that I bought to run the Apexocet at NOLA last month, so I just bought some tires from my local tire distrubitor, house brand "Ironman" tires that I've had EXCELLENT results with in the past. 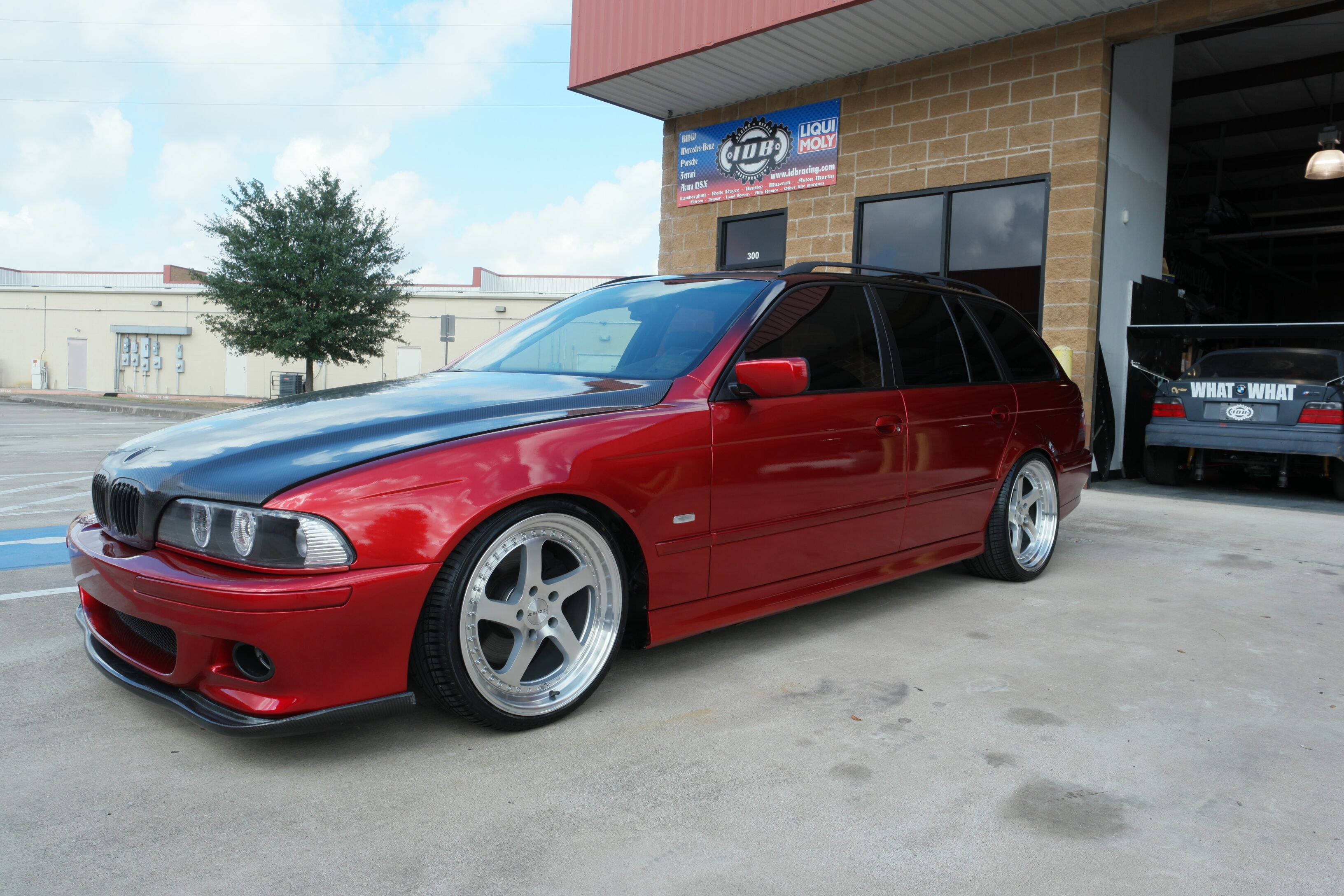 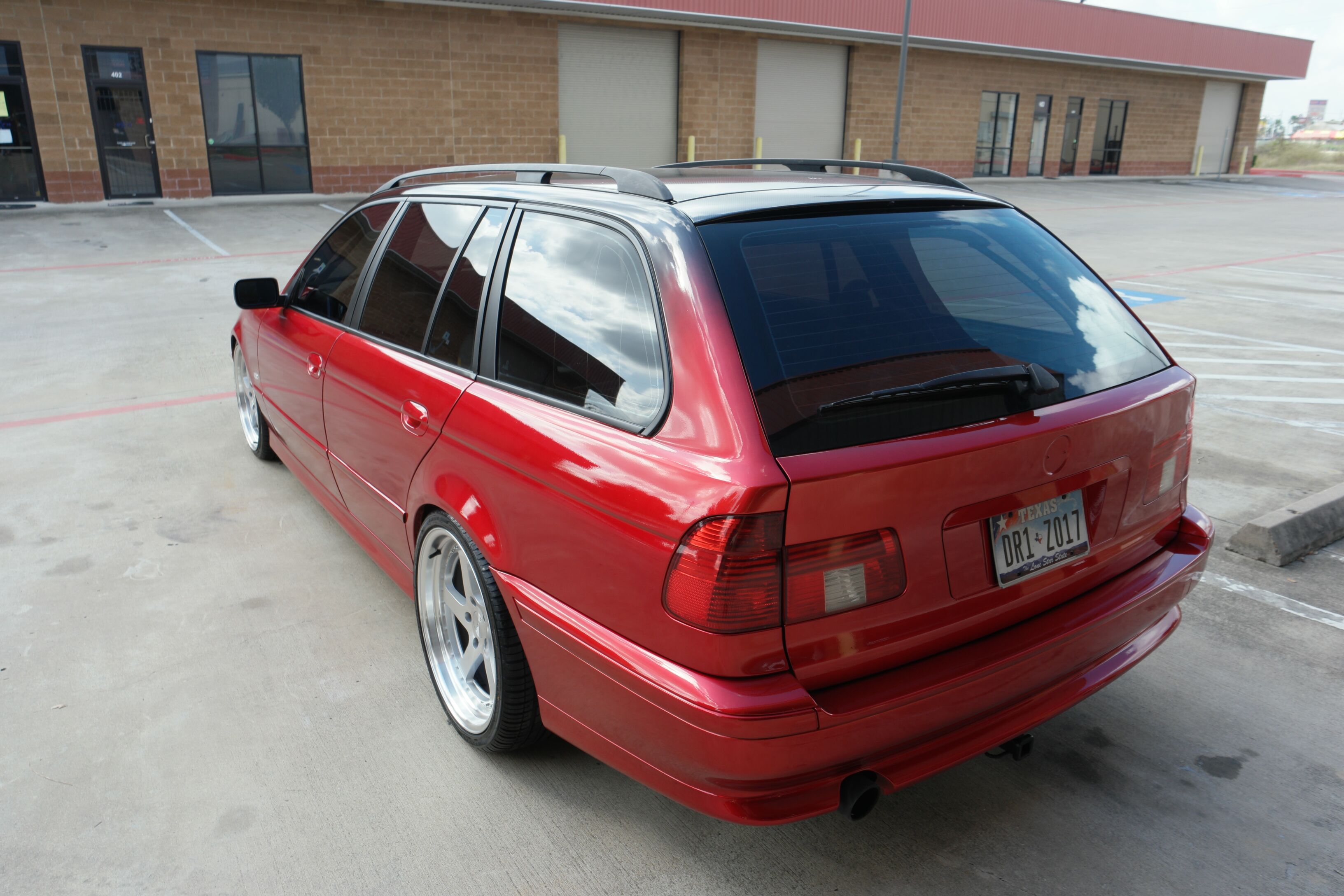 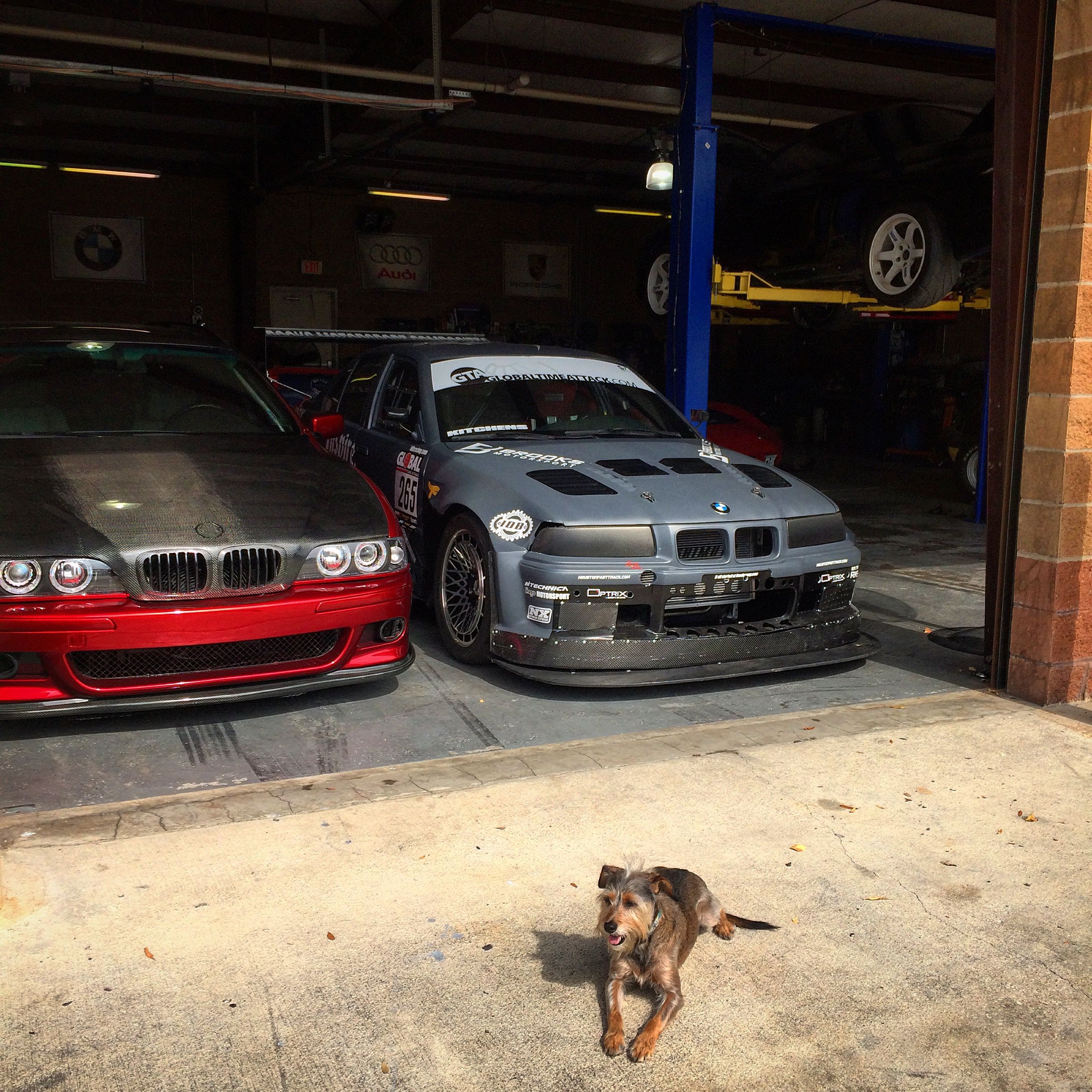 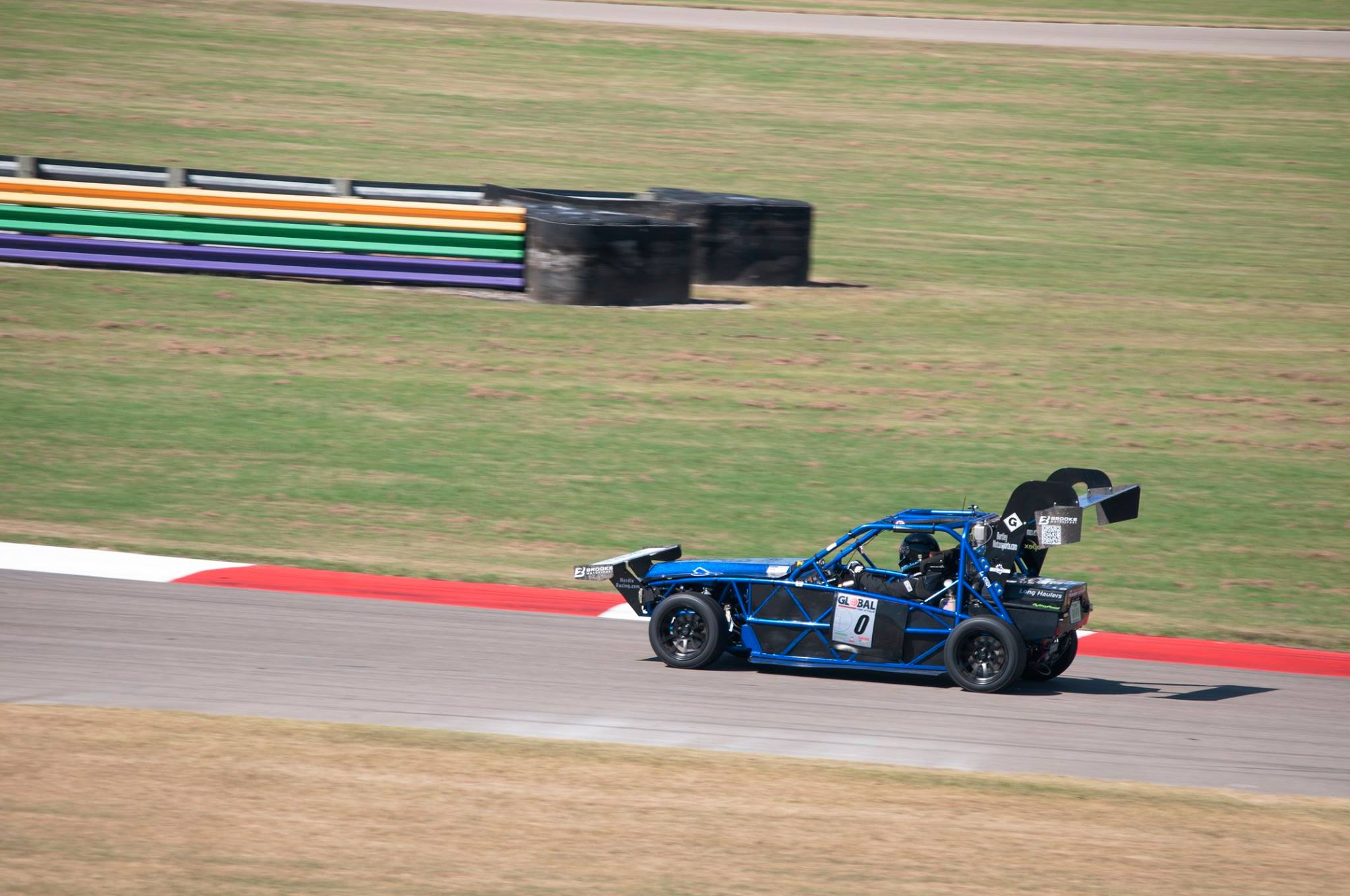 So, I picked up the Miata last week, worked late the last few days, and all we're waiting on now is the coilovers to show up (FedEx says tomorrow) and to then throw it on the alignment rack over at Houston Z, and next weekend or on Thanksgiving or so I'll wire up all the alarm/start/audio stuff. 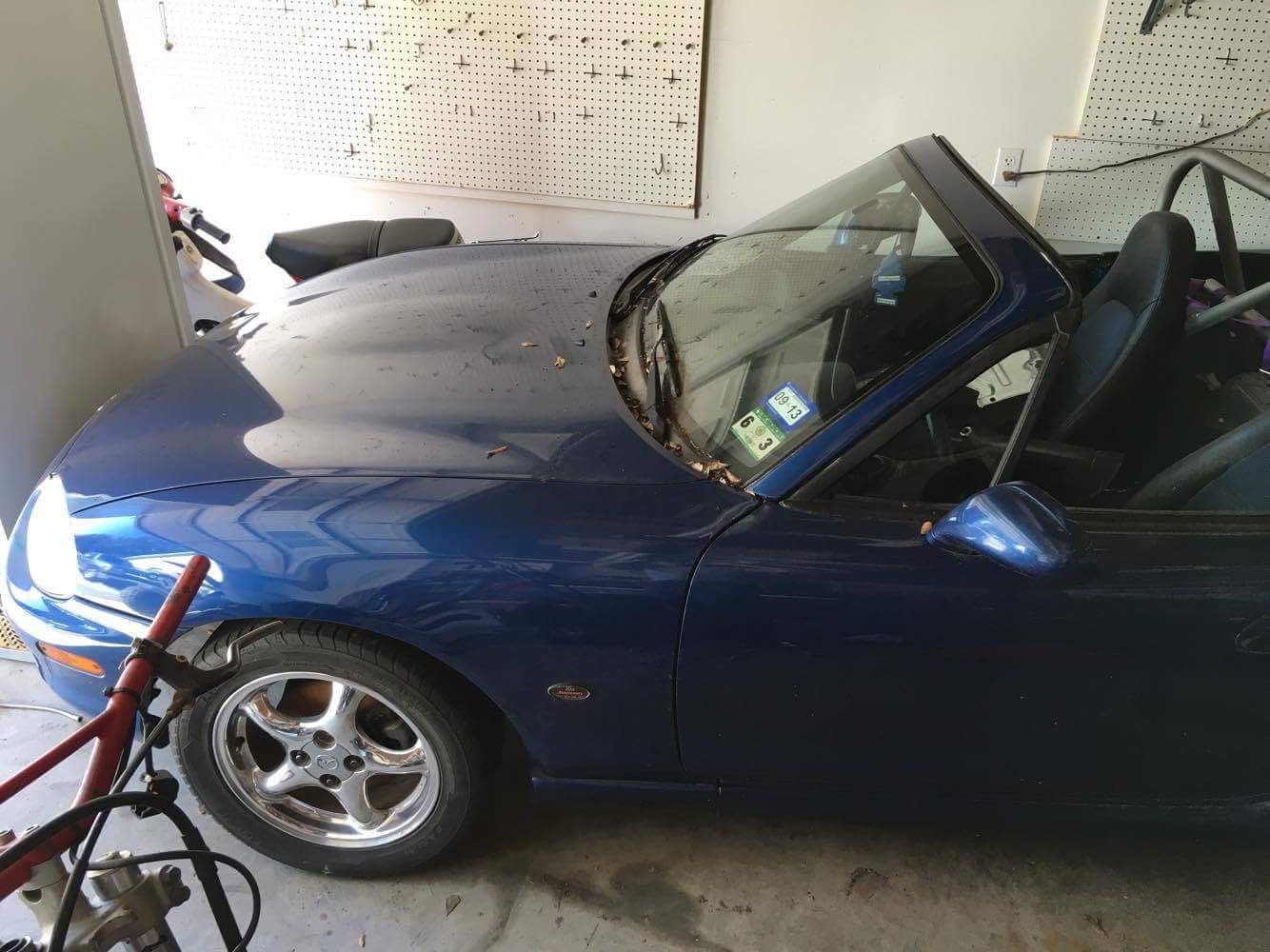 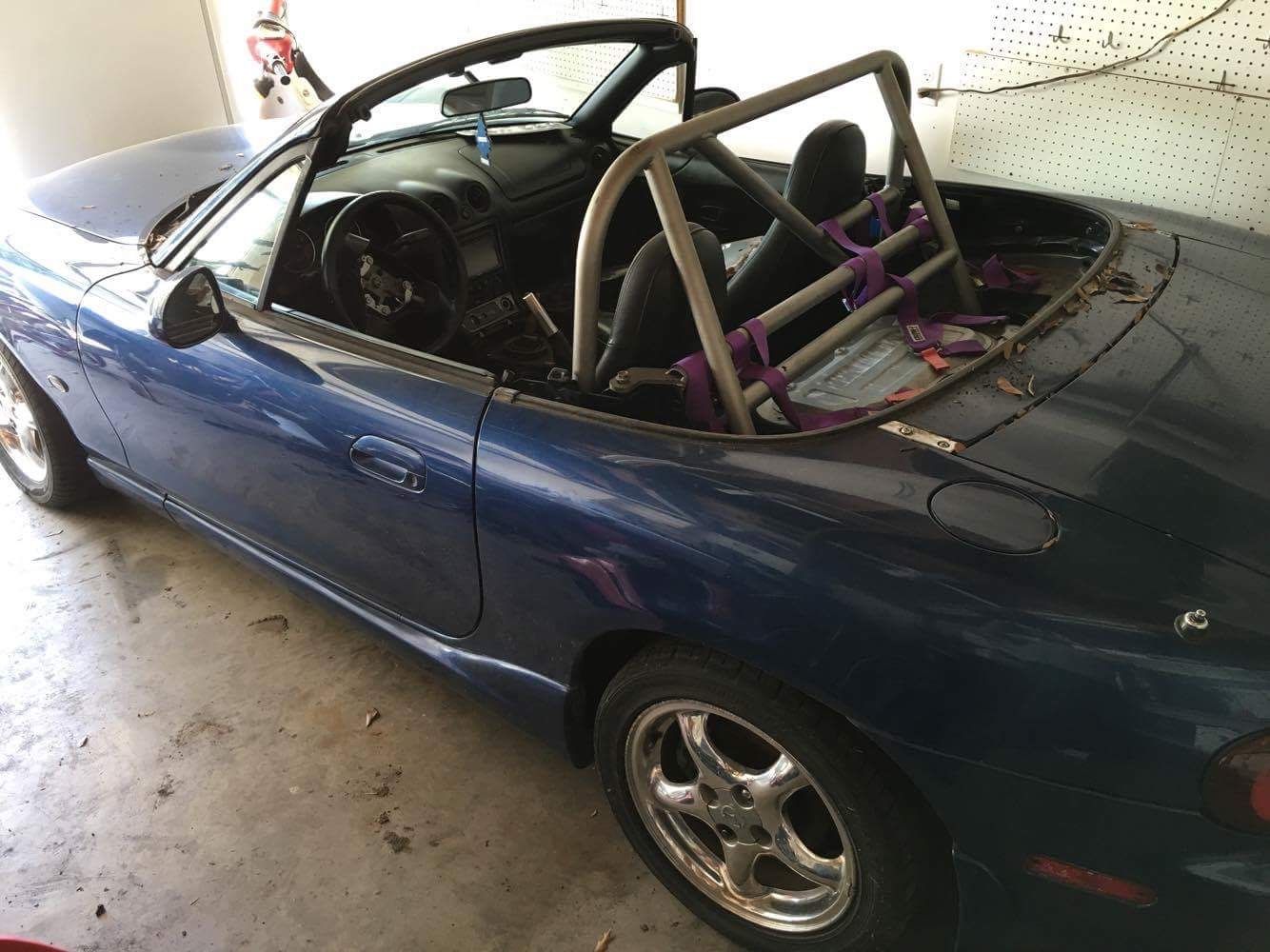 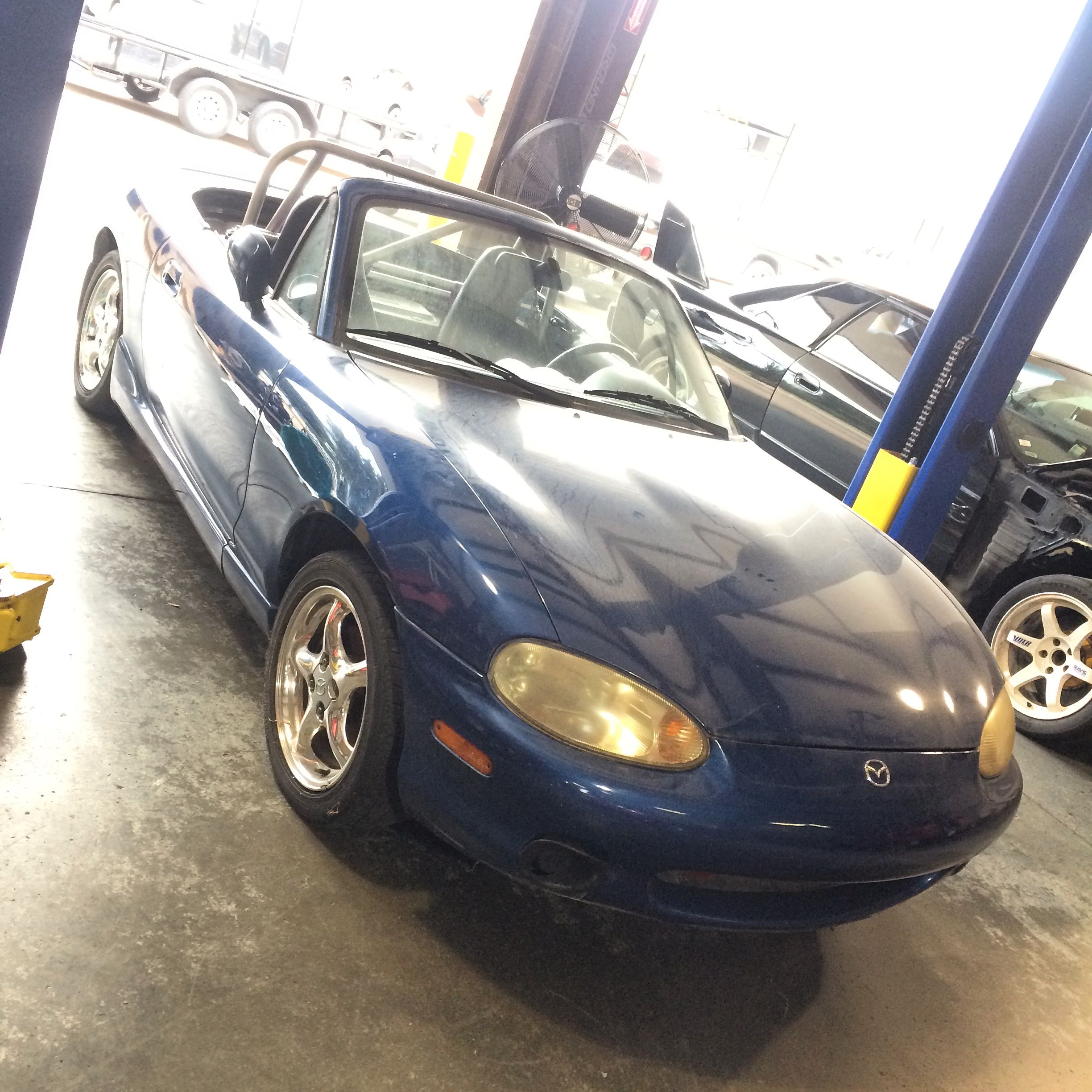 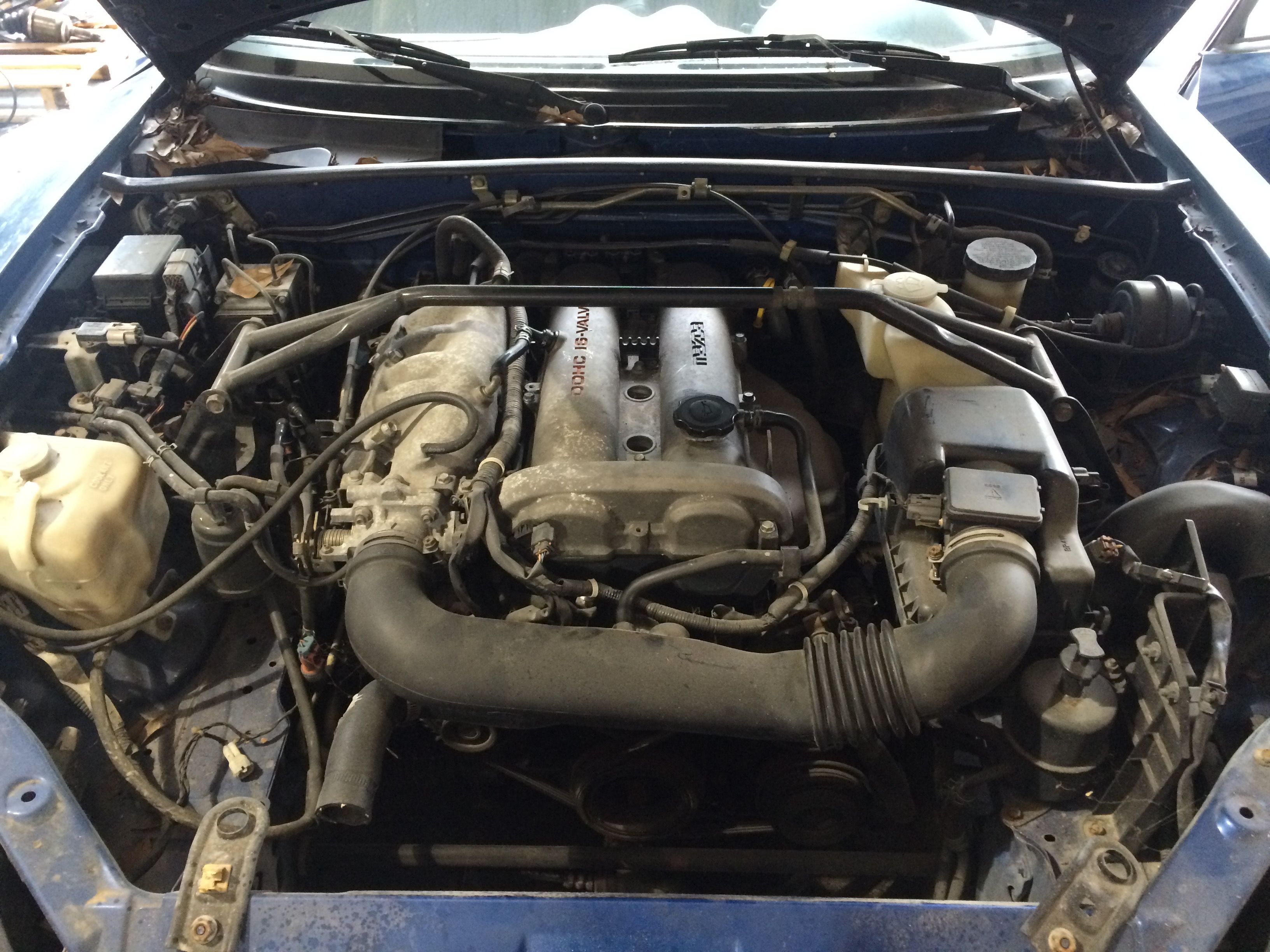 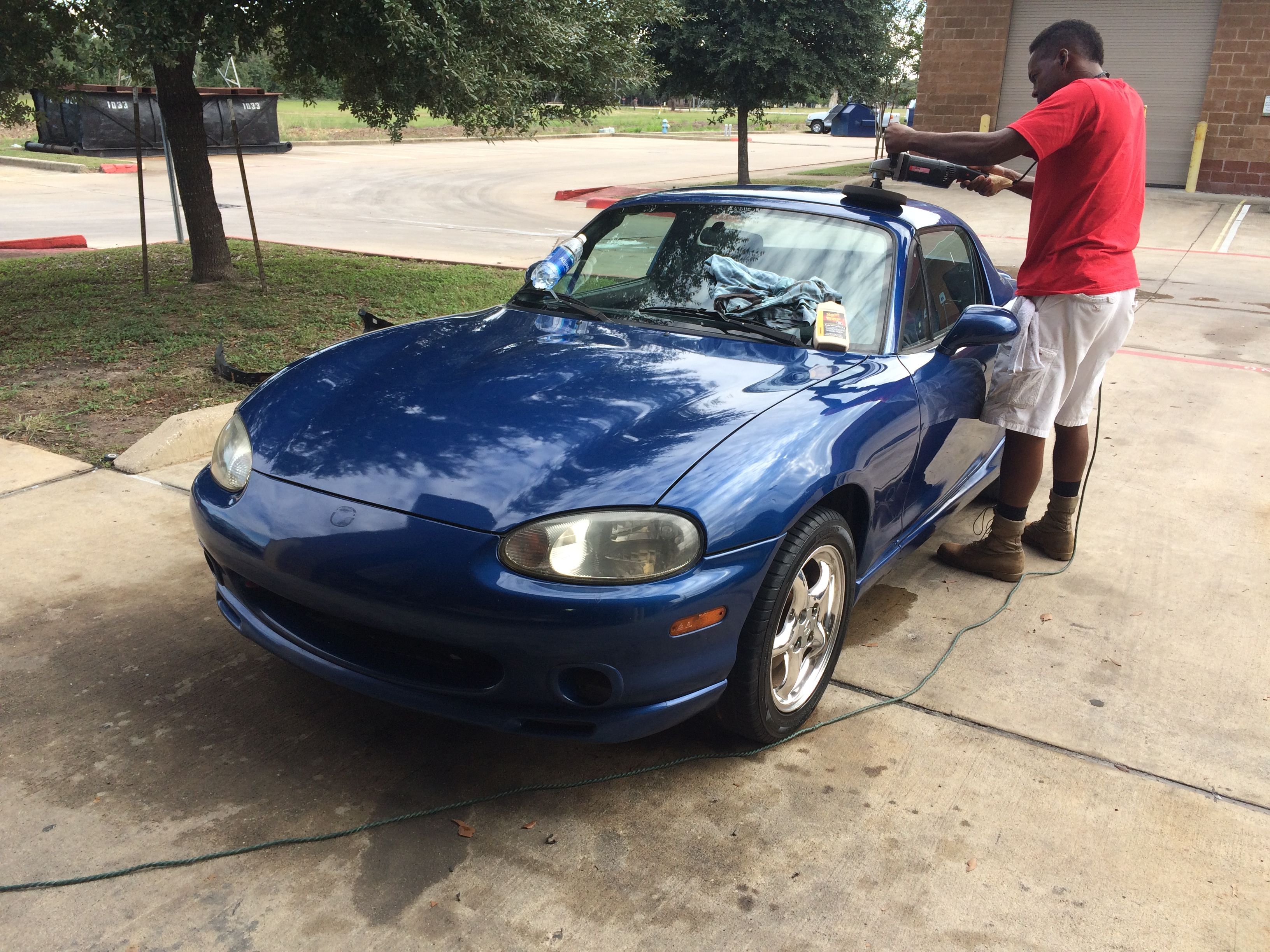 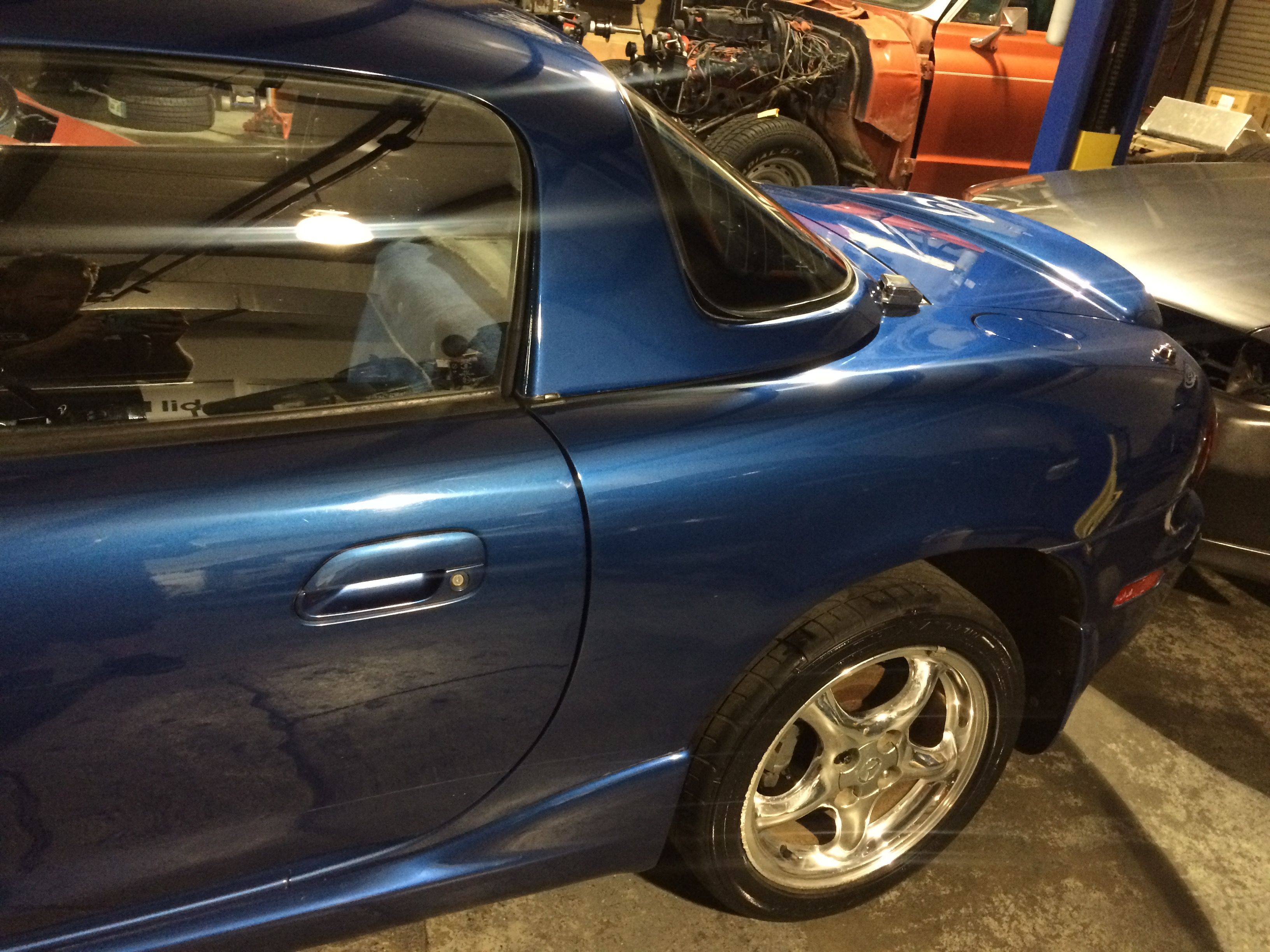 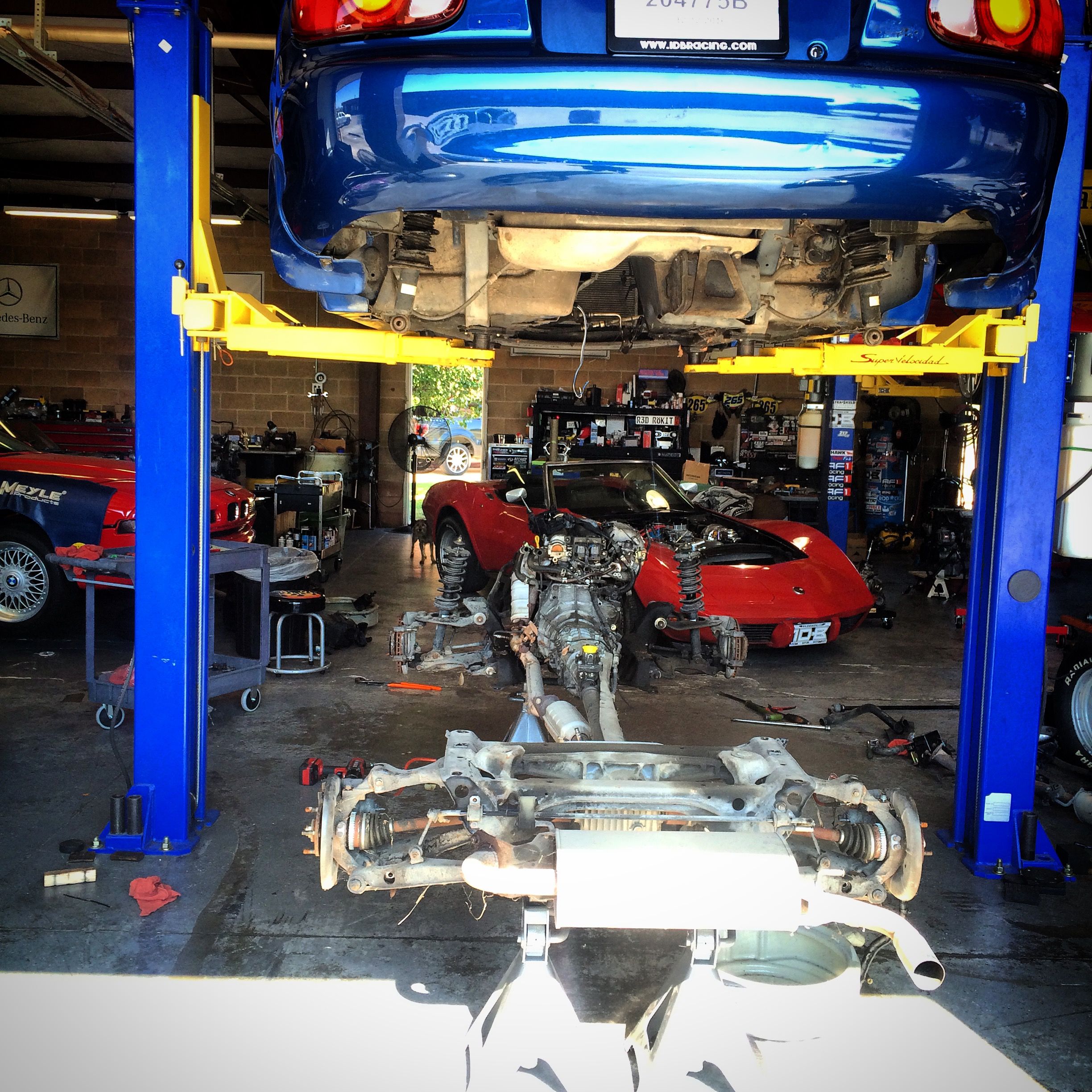 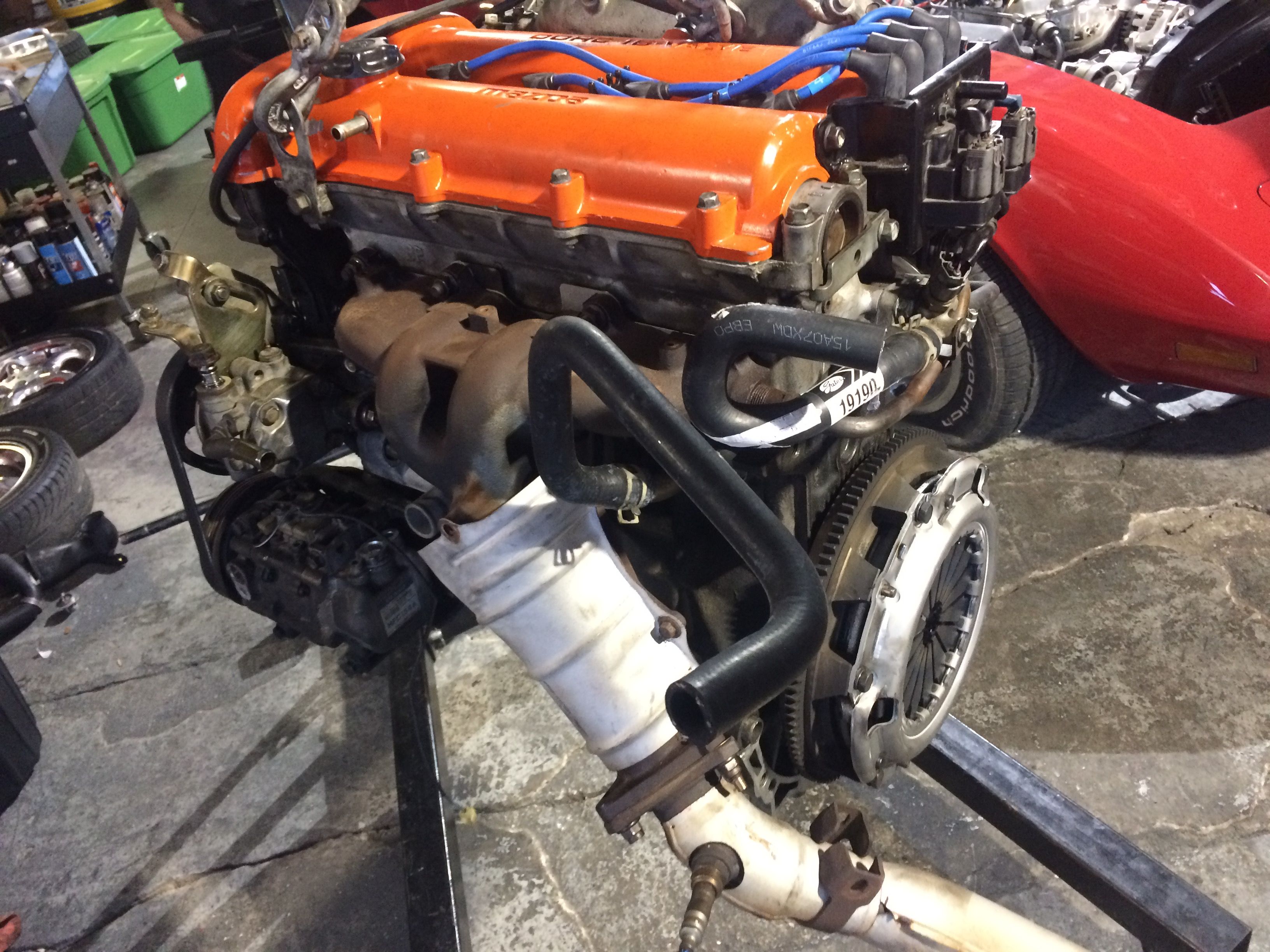 OH! And I almost forgot the best part....despite having to put the plate on layaway (broke cuz bought Miata parts), I scored what I think is THE most awesome possible plate for this car... VIP
been watching this go down on FB. very excited to see what you can do with this tiny tinkertoy car! this is SUPER BASIC AND EASY compared to what you are used to! VIP
It really bothers me how you can have a car race ready before you even get your fucking permanent license plates. lol


Gonna need to fix that soon.

VIP
i vote wicked strung out NA build. turbo is too easy.


Gonna need to fix that soon.
Click to expand...

a budget flyin'miata turbo wakes it right up. i've driven a few at our "trackcross" events, they only add 30-40hp but they scream, and you don't have to slow down!


Gonna need to fix that soon.
Click to expand...

I saw a supercharged miata on our local road track here in Washington state. It was pretty quick until all of the internals gave out. lol

Oh, and if you are ok with adding about 200 pounds to the front end, i'd suggest an LS swap. And by LS, I mean Corvette LS.

Rotary Miatas are the best miatas

VIP
Would want one more dorito. VIP
That's a clean miata. I like the dark color and the top.

There's a Kswap kit for these. A K24A2 with that miata 6-speed will be a mad track monster that you drive home. Lots of torque and horsepower.

VIP
Yeah, this li'l car is fuckin' awesome. Definitely going to need more power, probably just gonna turbo what's on here - motor runs pretty good, and I've probably got enough shit laying around to throw a decent turbo kit together...and AEM makes a plug-and-play harness for an Infinity for this car, so I could just get the harness and use the Infinity from the CRX - ain't like I'm gonna drive both of 'em at the same time, right? I bought this neat "Advanced Keys" touchless entry/pushbutton start setup, but I kinda feel like it may be a little TOO much...that, and my 2016 Silverado still has a regular "key" key - which I HATE. I'm not sure what sort of setup the 'rado has ignition wiring wise, I kinda doubt it's can bus, but I haven't looked at it...hmm. VIP
Fwiw I LOVE having a proxy key + remote start.

And I have it in both cars.

VIP
Yeah, I can't fucking believe in 2016 GM hasn't(hadn't?) put proxy keys as even an available upgrade option. I would've gladly rolled another couplea grand into my total in order to not have to dick with a blade key like a fucking peasant. Le ugh.
You must log in or register to reply here.